Juvenile Offenders, Juvenile Executions
Share this
Arman Abdolali was previously taken to the gallows in Rajai Shahr Prison on 1 January 2020 but was returned to his cell after the sentence was suspended 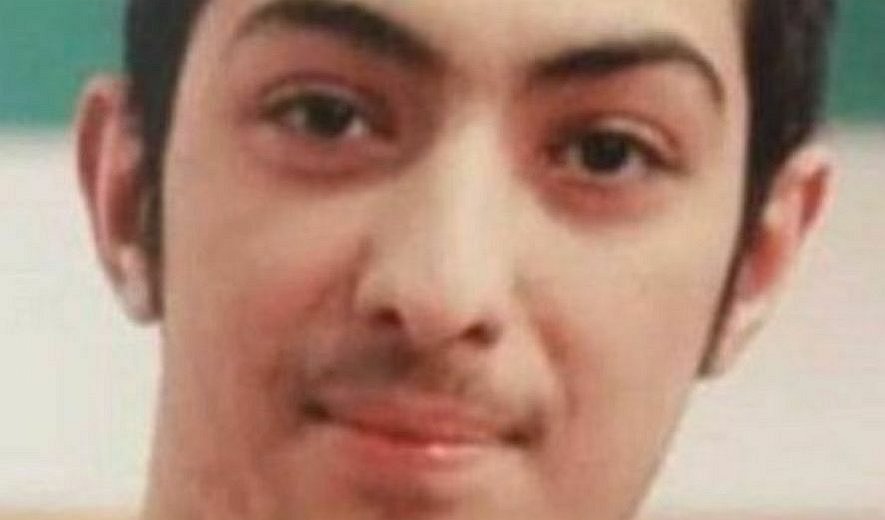 Iran Human Rights (IHR); September 28, 2020: Arman Abdolali, who was under 18 years old at the time of committing the alleged murder, has been sentenced to qisas (retribution-in-kind) again by Branch Five of the Tehran Criminal Court despite the victim’s body never being found.

According to the Iran newspaper website, Branch Five of the Tehran Criminal Court has sentenced Arman Abdolali to qisas (retribution-in-kind). Per the reports, Arman confessed to murder during interrogations but withdrew his confession in court. As the victim’s body was never found, the defence lawyer has suggested that he may be alive.

Arman Abdolali was previously taken to the gallows in Rajai Shahr Prison on 1 January 2020 but was returned to his cell after the sentence was suspended.

Iran is one of the few countries in the world that still carries out the death penalty for crimes committed as minors. However, Article 91 of the new Islamic Penal Code, ratified in 2013, gives judges the power to not issue death sentences for minors who did not understand the nature and sanctity of their crimes.

According to Iran Human Rights’ annual report on the Death Penalty in Iran, in 2019, at least four children were executed in breach of the Convention on the Rights of the Child, which has been signed and ratified by the Islamic Republic.

Given the repression of civil society and the limitations in contacting prisoners, it is very likely that the number of child offenders executed is much higher than the official numbers recorded.