Moharebeh, Iran Executions
Share this
The other two defendants in the case each received 10 years imprisonment and exile as part of their sentencing 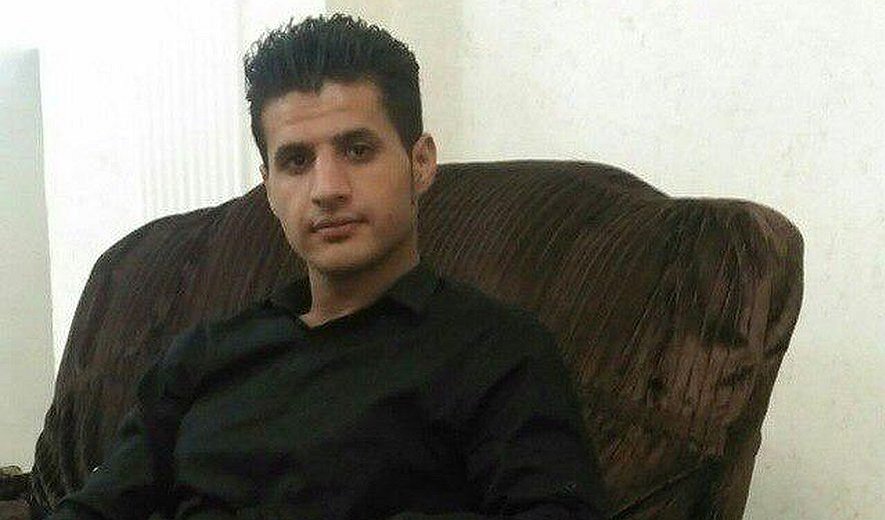 Iran Human Rights (IHR); September 30, 2020: Shahrouz Kazemi, a prisoner on death row for “moharebeh (enmity against God) through participation in armed robbery” has been executed at Dastgerd Prison in Isfahan. A video of his mother pleading with officials and people to help save her son’s life went viral yesterday.

According to Iran Human Rights, this morning, Wednesday, 30 September 2020, Shahrouz Kazemi-Noureddinvand was executed in Dastgerd Prison in Isfahan. He had been sentenced to death on the charge of “moharebeh (enmity against God) through participation in an armed robbery.”

Shahrouz Kazemi’s court documents obtained by IHR reveal that in fact nobody was harmed during the armed robbery attributed to Shahrouz and his two co-defendants and the only bullets fired were the one fired at the shop glass to gain entry and two shots fired in the air on their exit, for which Shahrouz was sentenced to death.

A part of the documents reads: “when we entered the shop, we told the shop owner that we were doing it out of despair and I have no money for my wedding and I feel ashamed.”

The armed robbery of the gold shop took place on 14 March 2017 in Shahin Shahr and Shahrouz was sentenced to be executed at the scene of the robbery. However, he was ultimately executed at Isfahan’s Dastgerd Prison.

The other two defendants in the case each received 10 years imprisonment and exile as part of their sentencing.

Yesterday, a video of Shahrouz Kazemi's mother was posted on social media urging people and officials to do something to save her child.

At the time of publication, the execution of Shahrouz Kazemi has not been announced by domestic media or officials in Iran.