Narges Mohammadi, Human Rights Defenders
Share this
Narges Mohammadi had been detained since 5 May 2015 and had served out her sentence in Evin and Zanjan Prisons 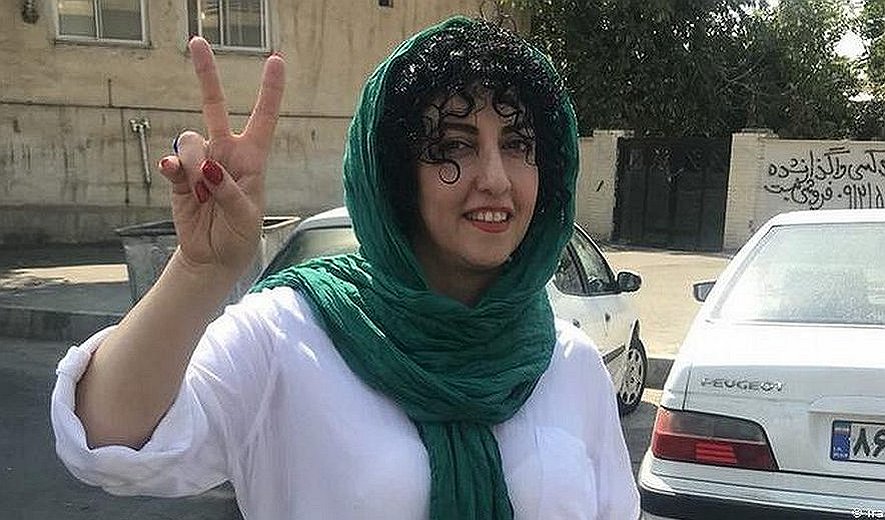 In his speech, Niaraki said that Narges Mohammadi's sentence was reduced and she was released from prison after applying new legislation aimed at sentence reductions.

Narges Mohammadi had been detained since 5 May 2015 and had served out her sentence in Evin and Zanjan Prisons.

Narges Mohammadi who was the deputy director of the Defenders of Human Rights Centre (DHRC) prior to her arrest, continued her human rights activism in prison. She protested against the brutal suppression of the November 2019 nationwide protests in Iran which led to the death of hundreds of protesters. Following her protest along with several other women in Evin’s women’s ward, she was transferred to Zanjan Prison on 25 December 2019.

Despite suffering from severe illnesses, Narges Mohammadi was only granted three days leave over her five-year detention.