Women Executions, Mashhad Prison
Share this
Razieh had suffered from severe depression and mental health issues, according to the report 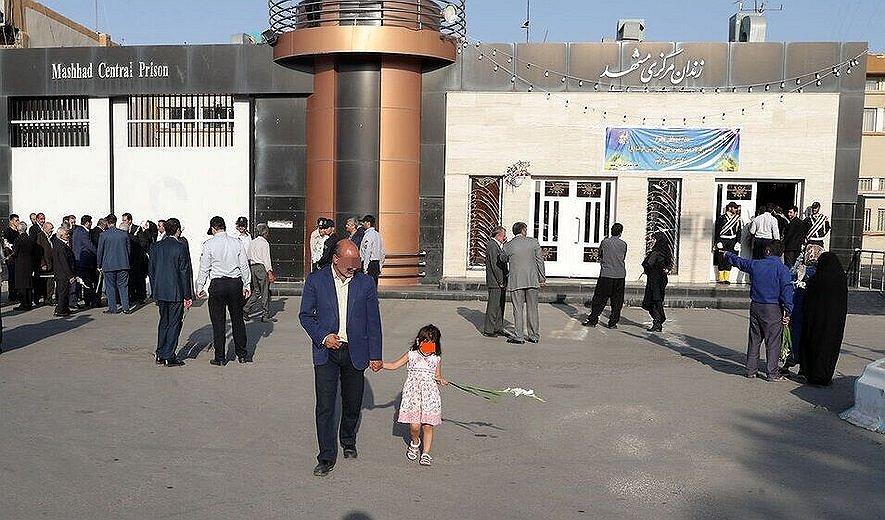 According to the Bashgah Khabarnegaran Javan (Young Journalists Club), on the morning of Sunday, October 11, a female prisoner was executed at Mashhad Central Prison. The female prisoner, who has only been identified as 33 year old Razieh had been sentenced to qisas (retribution-in-kind) for murder.

According to the report, Razieh had killed her two young children due to financial pressure after separating from her second husband. Prior to the murders, she had sent text messages to family members indicating that she was intending to commit suicide.

Razieh had suffered from severe depression and mental health issues, according to the report.