Iran Executions
Share this
According to reports collected by Iran Human Rights, 30 people were executed on drug-related charges in 2019. 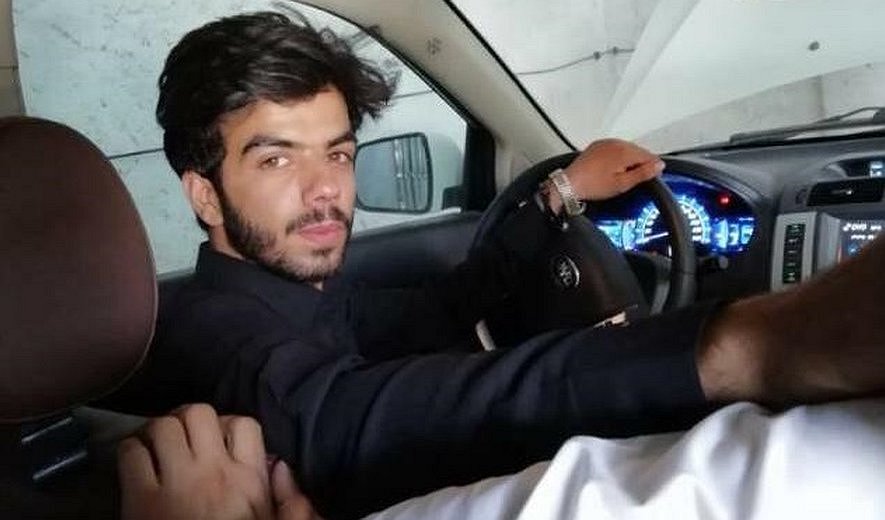 Iran Human Rights (IHR); October 15, 2020: A prisoner sentenced to death on drug-related charges, has been executed at Ghaen Prison.

According to the Balouch Activists Campaign, a male prisoner was executed at Ghaen Prison in South Khorasan province on the morning of Tuesday, October 13. He has been identified as Mehrshad Barahouyi.

An informed source said that “Mehrshad did not have any prior criminal records.”

At the time of publication, Mehrshad’s execution has not been announced by domestic media or officials in Iran.

Ghaen is the capital of Ghaenat County and the second biggest city in Khorasan Province.

According to reports collected by Iran Human Rights, 30 people were executed on drug-related charges in 2019.