Zeinab Khodamoradi
Share this
According to Iran Human Rights’ annual report, at least 225 of the 280 of those executed in 2019 were charged with "premeditated murder." 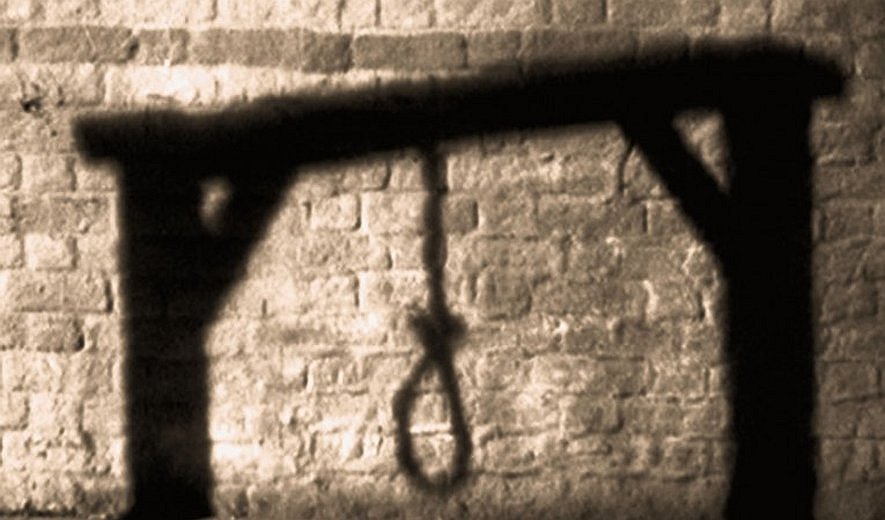 Iran Human Rights (IHR); October 16, 2020: A female prisoner in Sanandaj Central Prison, who was sentenced to qisas (retribution-in-kind) on charges of murder has been transferred to solitary confinement in preparation for her execution.

According to Iran Human Rights, a female prisoner was transferred to solitary confinement in Sanandaj Central Prison yesterday in preparation for the implementation of her sentence. Her identity has been established as 42 year-old Zeinab Khodamorad, a native of Qorveh, Kurdistan province.

An informed source told IHR: “Zeinab has been in prison for 5 years and was sentenced to death for the murder of her two children, one of them was her own child and the other child was from her husband’s first wife…Zeinab has suffered from mental health issues.”