Qisas, Ardabil Prison, Iran Executions
Share this
At the time of publication, the execution of this prisoner has not been announced by the domestic media or officials in Iran 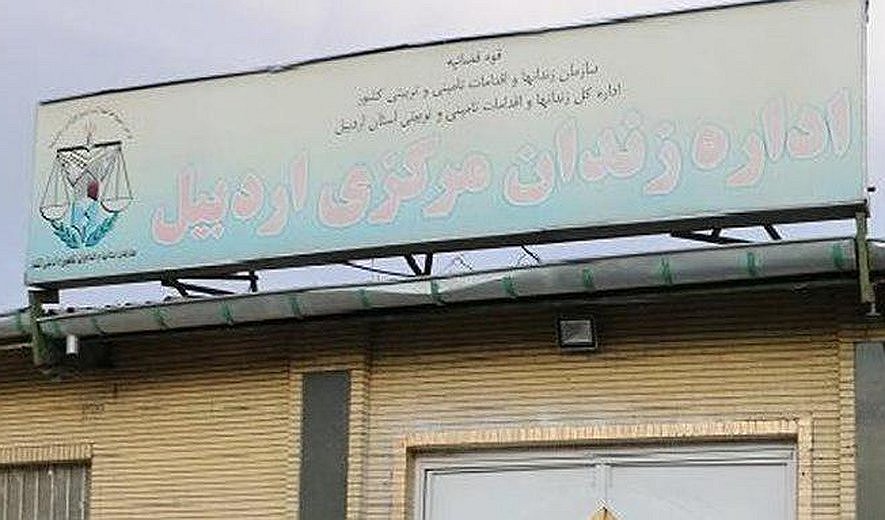 Iran Human Rights (IHR); October 28, 2020: A prisoner sentenced to qisas (retribution-in-kind) for murder, has been executed at Ardabil Central Prison.

According to Iran Human Rights, early this morning, October 28, a male prisoner was executed at Ardabil Central Prison. The identity of the prisoner who had been sentenced to qisas (retribution-in-kind) for murder, has been established as Hadi Hosseini, who was around 25 years old and an Ardabil native.

He had been transferred to solitary confinement in preparation for his execution from Ward 6 of the prison, but before turning 25, he spent time in the juvenile ward of the prison.

A source familiar with Hadi Hossein’s case told IHR: “In early 2017, he stabbed an individual with a knife during a mass fight in the street who later died.”