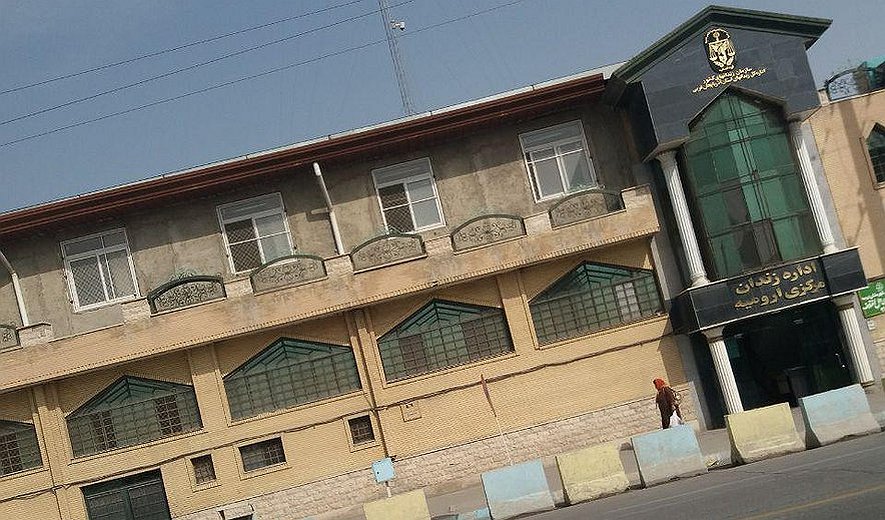 Iran Human Rights (IHR); October 29, 2020: Four prisoners sentenced to qisas (retribution-in-kind) for murder, have been executed in Urmia Central Prison. Another prisoner who was due to be executed with them, committed suicide using a sharp object.

According to Iran Human Rights, four prisoners were executed in Urmia Central Prison early this morning. The four prisoners had been sentenced to qisas (retribution-in-kind) for murder.

The identities of the four prisoners have been established as Mousa Rahmani, Morteza Heidari, Yassin PourMohammadi and Iraj (or Zeinal, surname unknown).

Another prisoner, Ali Maleki (Nicknamed Bodyguard), who had been sentenced to qisas for murder, was also transferred to solitary confinement with the other four prisoners but committed suicide with a sharp object hours prior to his execution.

At the time of publication, the execution of these prisoners have not been announced by the domestic media or officials in Iran.