Qisas, Iran Executions, Yazd Prison
Share this
At the time of publication, the execution of this prisoner has not been announced by the domestic media or officials in Iran 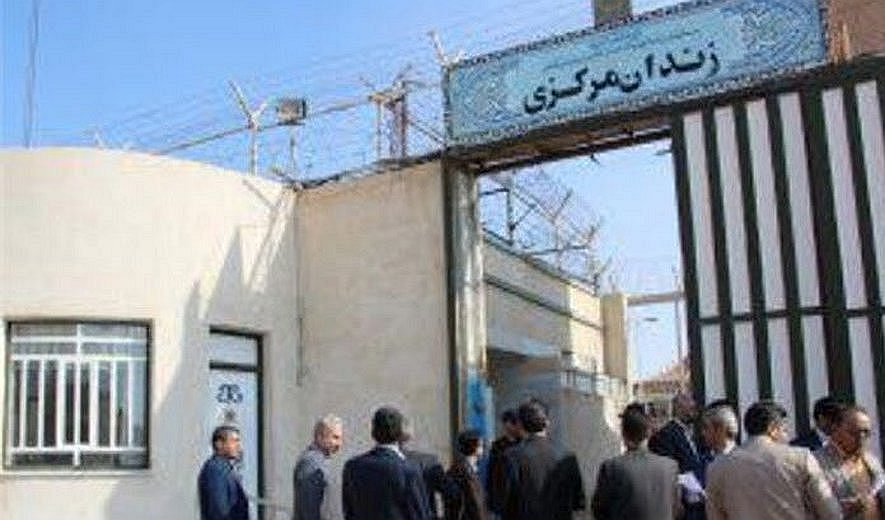 Iran Human Rights (IHR); November 5, 2020: A prisoner sentenced to qisas (retribution-in-kind) for murder, has been executed at Yazd Central Prison.

According to Iran Human Rights, a male prisoner was executed at Yazd Central Prison on the morning of Sunday, 1 November 2020. His identity has been established as Heydar Ali Mohammadian who was on death row for murder.

An informed source familiar with the details of his case told IHR: “Mohammadian had been in prison since October 2017 and had gone to the gallows once before last year but had managed to buy more time from the complainants to pay the diyya (blood money). He was unable to pay the money owed in time and his death sentence was carried out.”