Qisas, Mashhad Prison
Share this
According to Iran Human Rights’ annual report, at least 225 of the 280 of those executed in 2019 were charged with "premeditated murder." 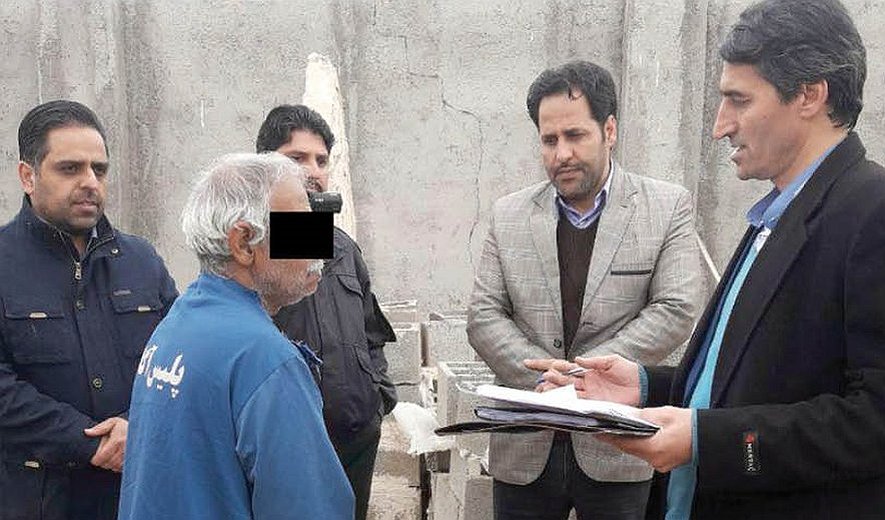 Iran Human Rights (IHR); November 9, 2020: A prisoner sentenced to qisas (retribution-in-kind) for murder, has been executed at Mashhad Central Prison.

According to the Khorasan newspaper website, the death sentence of a 60-year-old male prisoner was carried out on Saturday, 7 November 2020. His identity has not yet been established.

The report states that the man had also been sentenced to 15 years imprisonment and 100 lashes for “deceiving and abusing an 11-year-old” child.