Political Prisoners, Zeinab Jalalian
Share this
This is the fourth time that Zeinab has been transferred to another city’s prison in the past year 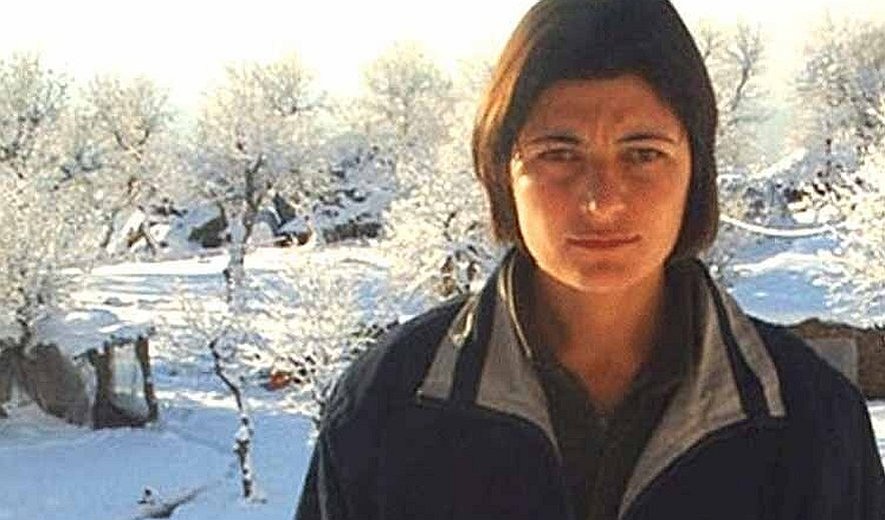 According to Iran Human Rights, Zeinab Jalalian was transferred from Kermanshah Central Prison to Yazd Central Prison on Monday, 9 November 2020. In a phone call, she told her family that she had been verbally and physically assaulted during the transfer to Yazd Prison.

The Kurdistan Human Rights Network, which first published the news, quoted an informed source as saying: "On November 9, security forces informed Zeinab Jalalian that she was being transferred to Urmia Prison according to a court order. But Zeinab realised that she was being transferred to another city on the way there and when she protested, security forces beat, insulted and threatened her.”

This is the fourth time that Zeinab has been transferred to another city’s prison in the past year.

According to relatives, Zeinab Jalalian, who was infected with COVID-19 in Qarchak Prison in June this year, is still in poor physical condition.

Zeinab Jalalian, born in 1982 in Maku, is an Iranian Kurdish political activist who was sentenced to death in 2009 on charges of "moharebeh (enmity against God) through membership in PJAK" (Kurdistan Free Life Party) which was later reduced to life imprisonment in 2011.