Ahmadreza Djalali Remains at Risk of Death; His Execution is “Postponed for a Few Days” 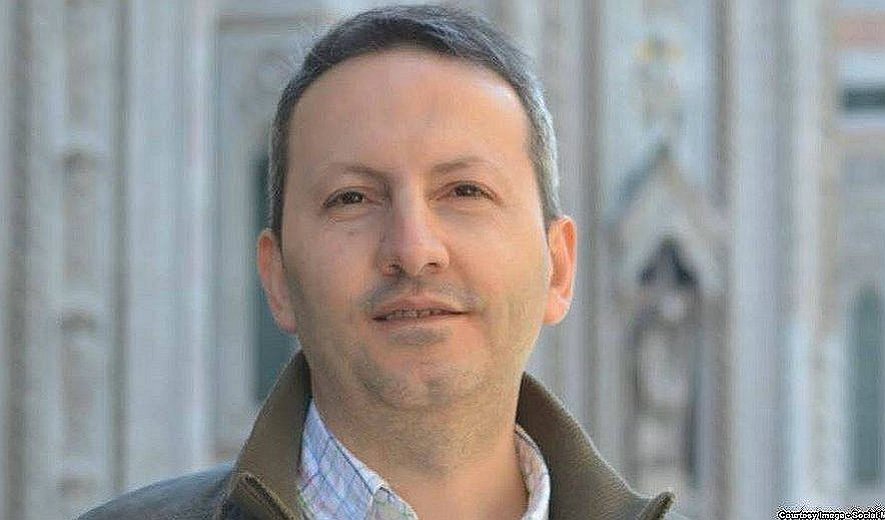 Iran Human Rights (IHR); December 2, 2020: According to information obtained by IHR, Ahmadreza Djalali’s death sentence was not carried out this morning but he remains at imminent risk of execution. Yesterday, IHR reported that according to his family, he was due to be transferred to Rajai Shahr Prison in preparation for the implementation of his death sentence. Today, authorities informed Ahmadreza’s family that his execution had been “postponed for a few days.”

Iran Human Rights calls on the international community to intensify their efforts to save Ahmadreza Djalali’s life. This must continue until his death sentence is revoked and his return to his family in Sweden.

Initially charged with “collaborating with hostile states”, he was later convicted of “Ifsad-fil-Arz" (Corruption on earth) through espionage for Israel” by the Revolutionary Court of Tehran which was also upheld by the Supreme Court.

On November 24, IHR issued a statement which while emphasising the inhumanity of the death penalty itself, considered Dr Djalali’s death sentence to be the result of conspiracy theories by Iran’s security officials to charge dual-nationals with espionage, pressure and torture them to obtain forced confessions and violate their right to a fair trial.

It should be noted that death row inmates are primarily executed at Rajai Shahr Prison. As such and given Ahmadreza’s phone call last week, the transfer raises grave concern about the imminent implementation of his death sentence.