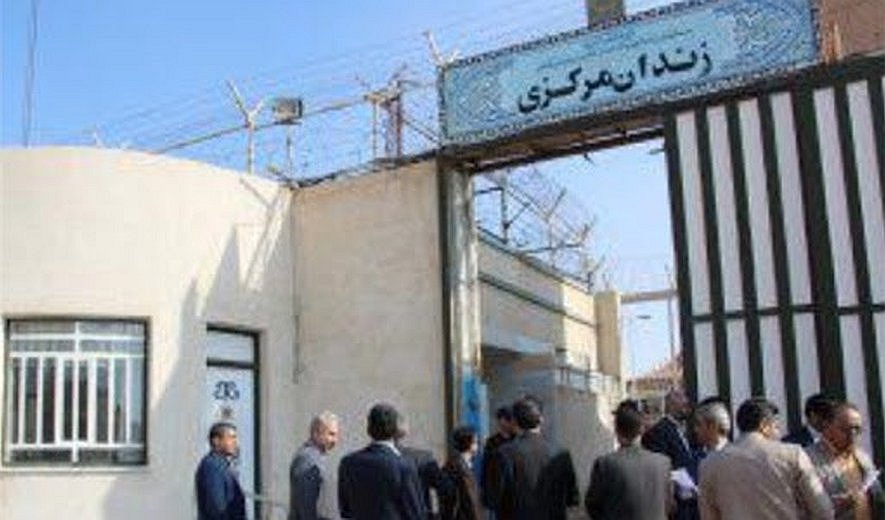 Iran Human Rights (IHR); December 6, 2020: A young prisoner who had spent two years in the Yazd Juvenile Detention Centre after being arrested on murder charges, has been executed at Yazd Central Prison. IHR continues to investigate his age at the time of arrest.

According to Iran Human Rights, on the morning of Wednesday, December 2, a young man on death row was executed at Yazd Central Prison. His identity has been established as Abdullah Mohammadi.

Informed sources told IHR that Abdullah Mohammadi was arrested on murder charges in 2015 and had spent the initial two years in the Yazd Juvenile Detention Centre. It is therefore possible that he was under 18 years old at the time of the alleged murder. At the time of writing, IHR has been unable to obtain any document evidence confirming his age, but continues to investigate the matter.

Abdullah Mohammadi was previously transferred to solitary confinement in preparation for his execution two months ago. He was returned to his cell after he managed to buy time from the victim’s family, who had demanded one billion Tomans as diyya (blood money). While Abdullah’s family did their best to come up with the money in the two months that proceeded, they were unable to come up with the required amount and Abdullah was ultimately executed last Wednesday.