Ruhollah Zam
Share this
Ruhollah Zam, whose Telegram channel had over a million viewership at its peak, has refugee status and a residence permit in France. He was arrested during a trip to Iraq in October 2019 and subsequently transferred to Iran 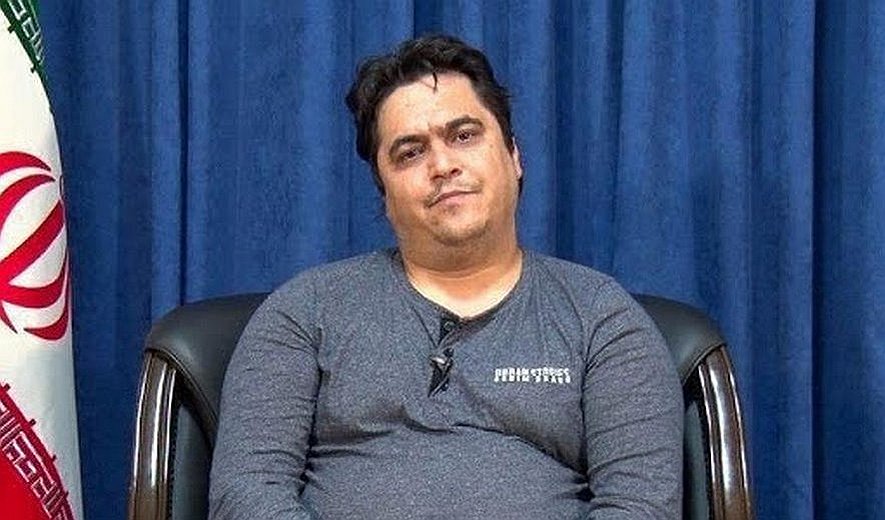 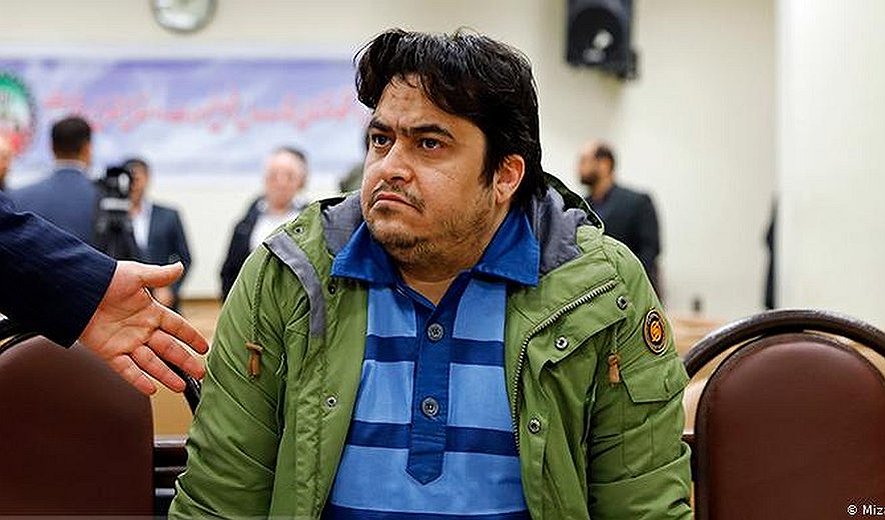 Iran Human Rights (HR); December 12, 2020: Ruhollah Zam, the director of the AmadNews Telegram channel, was executed in an unknown location on charges of "corruption on earth" early this morning.

Iran Human Rights condemns the execution in the strongest terms and calls for a strong response from the international community. Mahmood Amiry-Moghaddam, IHR director and spokesperson said: “Ruhollah Zam’s execution is a crime and the Islamic Republic authorities must be held accountable. In addition to it being a cruel and inhumane punishment, he was executed for running a news outlet, which is not a crime in any state with minimum freedom of speech standards. Kidnapping, denying him due process and an unfair trial are the other crimes of the Islamic Republic in Zam’s case.”

According to the judiciary’s Mizan news agency, political activist and director of AmadNews Telegram channel, Ruhollah Zam, was executed at dawn on December 12, 2020. The report does not specify the exact location of the execution.

#RuhollahZam ‘s execution is a crime and IR authorities must be held accountable. Other than it being a cruel and inhuman punishment, he was executed for running a news outlet, not a crime in any civilised state. Kidnapping and an unfair trial are the other IR crimes in the case.

According to the report, the preliminary court had considered 13 counts of charges against Ruhollah Zam as instances of corruption on earth and sentenced him to death on that basis.

The charges in the report are: “committing crimes against the international and external security of the state, publishing widespread lies, assisting in destruction, assisting in disrupting the economic system of the state, disrupting internal and external national security, espionage for the intelligence services of a country in the region, espionage for French intelligence services from early 1397 (Spring 2018) until his arrest, co-operating with the hostile US government against the Islamic Republic in the second half of Esfand 1396 (second week of March 2018) until his arrest, assembly and collusion with intent to commit crimes against internal and external security, participating in propaganda activities against the Islamic Republic system in favour of dissident groups and organisations, participating in misleading and inciting people to war and killings in Day 1396 (December 2017-January 2018), participating in the collection of classified information with the aim of disrupting national security, participating in publishing widespread lies, insulting the sanctities of Islam, acquiring property through illegitimate means and criminal complaints made by natural and legal persons.”

Speaking about Ruhollah Zam’s execution, Mahmood Amiry-Moghaddam said: “Other than Ali Khamenei and Ebrahim Raesi, all those involved in the kidnapping, pressure to force a confession, sentencing and confirmation of the death penalty, and execution of Ruhollah Zam, must be held accountable for their crimes.”

Zam’ initial hearings were held publicly and took place over the course of 6 sessions in Branch 15 of the Tehran Revolutionary Court, presided over by Judge Salavati. On December 8, Gholamhossein Esmaili, judiciary spokesperson, revealed that Ruhollah Zam’s death sentence had been upheld by the Supreme Court.

Ruhollah Zam, whose Telegram channel had over a million viewership at its peak, has refugee status and a residence permit in France. He was arrested during a trip to Iraq in October 2019 and subsequently transferred to Iran.

#RuhollahZam, whose Telegram channel had over a million viewership at its peak, has refugee status and a residence permit in France. He was #kidnapped during a trip to Iraq in October 2019 and subsequently transferred to Iran- #executed this morning.https://t.co/dTwxkhMHVm

Ruhollah Zam was the first of at-least three dissidents to recently be kidnapped from neighbouring countries by Iran authorities. On August 1, 2020, news spread about the abduction of Jamshid Sharmahd, a dissident activist. According to his family, he was abducted by the security forces of the Islamic Republic of Iran in the United Arab Emirates, while he was en route to India.

On November 1, 2020, IHR reported that the former leader of the Arab Struggle Movement for the Liberation of Ahwaz, Habib Farajullah Chaab, better known as Habib Alaswad, had been arrested in Turkey and transferred to Iran.

Iran Human Rights had previously warned of the consequences of not meeting such blatant breaches of international law, with an adequate response. IHR, once again calls on the international community to condemn and respond to the kidnappings of dissident activists and the execution of Ruhollah Zam, in the strongest terms.