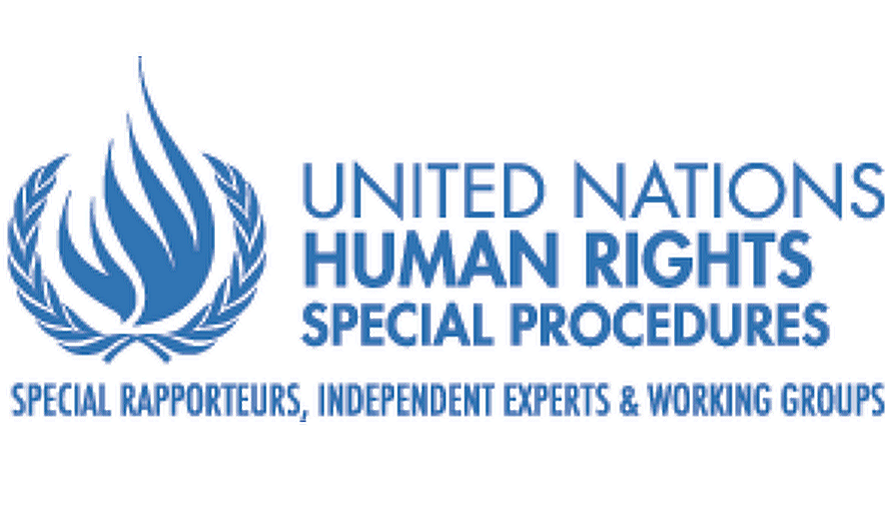 GENEVA (14 December 2020) - UN human rights experts* condemned the execution of Ruhollah Zam, an Iranian dissident and founder of AmadNews, calling his conviction and execution “unconscionable” and a serious violation of Iran’s obligations under international law.

In July 2020, the Iranian judiciary announced that Mr. Zam had been sentenced to death on the vague charge of “spreading corruption on earth”. Iranian authorities convicted Mr. Zam over information released on AmadNews that they allege helped inspire nation-wide anti-government protests in 2017, and which revealed damaging accusations about State officials. Iranian state media said on 12 December he had been executed.

“The conviction and execution of Mr. Zam are unconscionable,” the experts said. “The reports of his arrest, his treatment in detention, and the process of his trial, as well as the reasons for his targeting by the Iranian authorities, are a serious violation of Iran’s obligations under the International Covenant on Civil and Political Rights, including the right to freedom of opinion and expression and the right to life,” the experts said.

In October 2019, the Islamic Revolutionary Guard Corps announced they had detained Mr. Zam while he was travelling to Iraq and returned him to Iran. Mr. Zam had been granted refugee status and had been living in France prior to his detention. Soon after his detention, an alleged forced confession by Mr. Zam was broadcast on state-affiliated news outlets, before an investigation or judicial process had commenced.

The Special Rapporteur on the situation of the human rights in the Islamic Republic of Iran raised concerns regarding Mr. Zam’s detention and forced confession in his report to the Human Rights Council in 2020.

“It is clear that Ruhollah Zam was executed for expressing opinions and providing information on AmadNews that dissented from the official views of the Iranian Government,” the experts said.

“There are serious and credible concerns that judicial proceedings against him breached fair trial rights, including the broadcast of an alleged forced confession when he was detained. His execution is an arbitrary deprivation of his right to life. We strongly condemn the Iranian Government’s actions.”

“Iran must end its systematic use of the judicial process to impose arbitrary detention and death sentences against human rights defenders, journalists and other individuals who express dissent against the Government through the free exercise of their internationally-recognised human rights.”