Iran Executions, Zahedan Prison, Drug related executions
Share this
At the time of writing, the executions of Behnam and Shoaib Rigi have not been reported by domestic media or officials in Iran 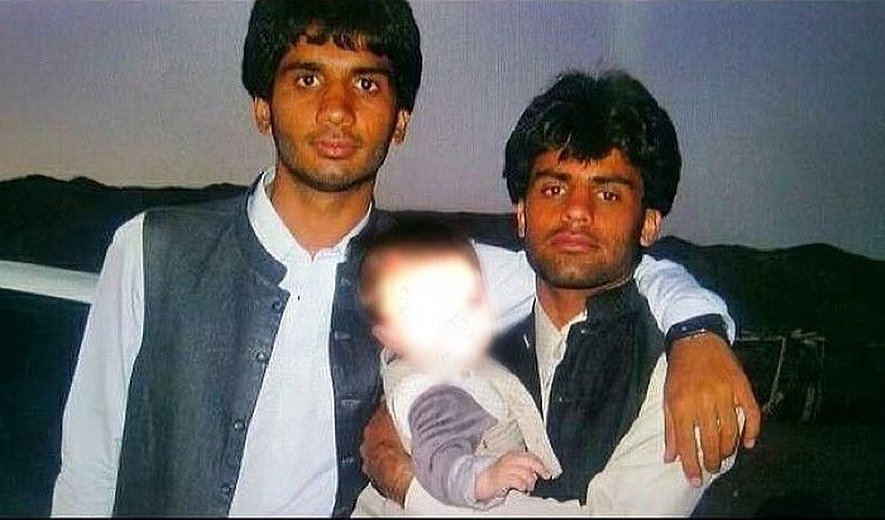 According to Iran Human Rights, two prisoners were executed at Zahedan Central Prison on the morning of Saturday, December 19. The two prisoners, identified as Behnam Rigi and Shoaib Rigi, had been on death row for “drug-related” charges.

An informed source told IHR: “They had been detained for about four years and their case involved 50 kilograms of opium and smuggling arms was also added to their case. This is while Behnam and Shoaib were legally carrying their arms as they were members of the IRGC (Islamic Revolutionary Guards Corps).

At the time of writing, the executions of Behnam and Shoaib Rigi have not been reported by domestic media or officials in Iran.

#Urgent: A new wave of #executions has commenced in #Iran-ian prisons after several Baluch prisoners were transferred to solitary confinement in preparation for their executions.
Read more:https://t.co/6s8TaMc0ku