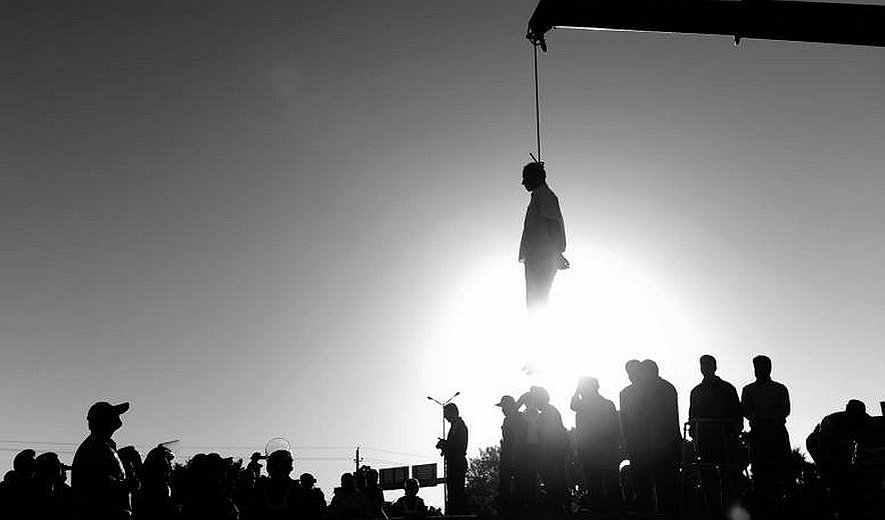 IHR Director, Mahmood Amiry-Moghaddam said: “In addition to the death penalty being a cruel and inhumane punishment, all evidence suggest that Abdulhamid Mir-Balouchzehi was denied the right to a fair trial and the right to a retrial according to Iranian law. Defendants accused of “security” charges are systematically subjected to physical and mental torture to force false confessions, which are used as evidence by the Revolutionary Courts to issue the death penalty behind closed doors. The executions are used as an intimidation tool by the Islamic Republic to prevent protests and dissent; in order to stop these executions, we must intensify the campaign against the death penalty and demand a collective condemnation of such gross injustices.”

Iran Human Rights had previously called on the international community to prioritise human rights violations at any negotiations and talks with officials of the Islamic Republic.

According to IHR, political prisoner, Abdulhamid Mir-Balouchzehi was executed on the morning of Saturday, December 26.

His lawyer, Mostafa Nili announced news of his execution on Twitter: “Unfortunately, when I contacted Hamid Mir-Balouchzehi’s family, I found out that his execution has been carried out. I felt ashamed that I was not able to do anything.”

Abdulhamid Mir-Balouchzehi was arrested on November 28, 2015 after his home in Iranshahr was raided by Zahedan security forces and transferred to the Ministry of Intelligence’s detention centre in Zahedan for interrogations. His family were also beaten by security forces during his arrest.

He was sentenced to death after being charged with “acting against national security” and “moharebeh (enmity against god) through armed attacks” in court.