Zeinab Khodamoradi
Share this
At the time of writing, Zeinab’s execution has not been reported by domestic media or officials in Iran 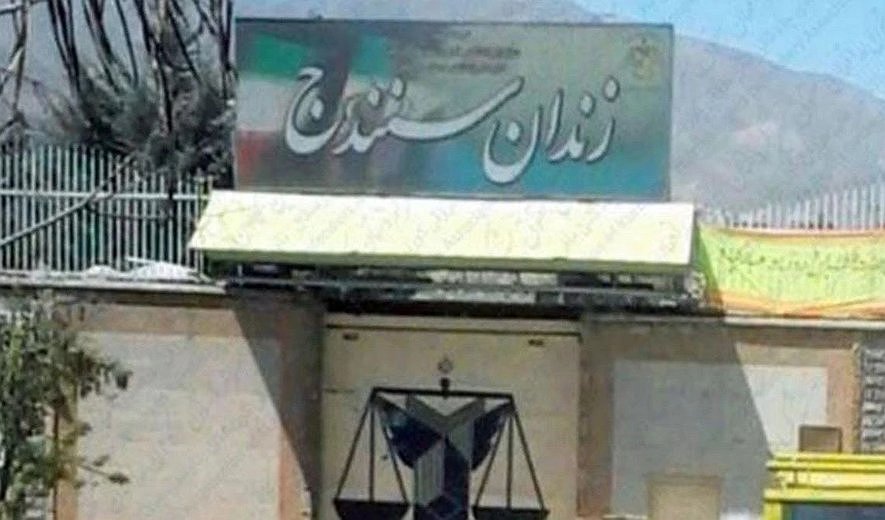 Iran Human Rights (IHR); December 27, 2020: A female prisoner sentenced to qisas (retribution-in-kind) for “premeditated murder”, was executed at Sanandaj Central Prison. Suffering from mental illness, she had spent five years behind bars for the murder of her two children.

According to Iran Human Rights, a female prisoner was executed at Sanandaj Central Prison in the early hours of Sunday, December 27. Her identity has been established as 43-year-old Zeinab Khodamoradi, who had been sentenced to qisas for the murder of her two children.

She had been transferred to solitary confinement in preparation for her execution on October 15, but had managed to buy time to come up with the 700 million Tomans diyya (bloody money). She was executed after her family failed to come up with the required amount.

Prior to her execution, an informed source told IHR: “Zeinab has been in prison for five years and was sentenced to death for the murder of her two children, one of them was her own child and the other child was from her husband’s first wife…Zeinab has mental illness.”

Zeinab Khodamoradi was born in Qorveh in 1979 and according to informed sources, she has acute mental illness. An informed source told IHR: “Zeinab had been hospitalised in a psychiatric hospital prior to the murder and the hospital did not want to discharge her. She was discharged with the consent of her husband and committed the murders thereafter.”

Due to the lack of transparency in Iran’s judicial system, the exact details of her case are unknown but the Islamic Republic has a history of executing defendants with mental illness.

One of the most notable cases was the execution of juvenile offender, Mehdi Sohrabi-Far who had severe learning disabilities and attended a special needs school.

At the time of writing, Zeinab’s execution has not been reported by domestic media or officials in Iran.

According to Iran Human Rights’ annual report, of the 280 people executed in 2019, at least 15 were women. Of those, only eight were reported by official sources and at least three had possible mental health illness.