Mashhad Central Prison, Hunger strike, Torture in detention, Mohammad Ali Arayesh, Kabir Saadat-Jahani, Hamid Rastbala
Share this
At the time of writing, the three men’s executions have not been reported by domestic media or officials in Iran 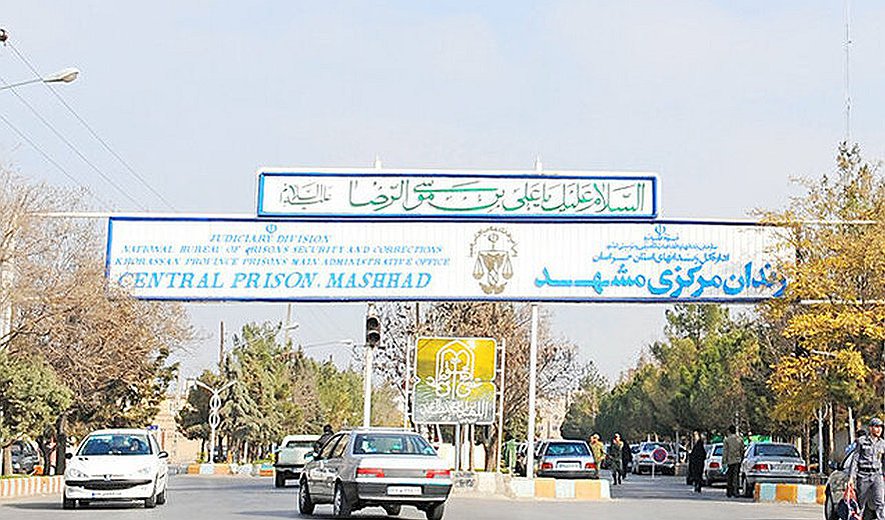 Iran Human Rights )IHR); January 2, 2021: Three Sunni prisoners, Hamid Rastbala, Kabir Saadat-Jahani and Mohammad Ali Arayesh, were executed at Mashhad Central Prison without the right to a last visit with their families. The three men were charged with “baghy (armed rebellion) through membership in the Salafi Al-Forghan Party and membership in the National Solidarity Front of Sunnis in Iran.”

Condemning the executions, Iran Human Rights warns of the imminent execution of a large number of minority prisoners in the upcoming days.

According to IHR, on the morning of Thursday, 31 December 2020, three Sunni prisoners were executed at Mashhad Central Prison. Their identities have been established as Hamid Rastbala, Kabir Saadat-Jahani and Mohammad Ali Arayesh.

An informed source told IHR that the three men did not have access to their lawyers of choice throughout their trial process. They were sentenced to death by Branch One of the Mashhad Revolutionary Court on charges of “baghy (armed rebellion) through membership in the Salafi Al-Forghan Party and membership in the National Solidarity Front of Sunnis in Iran.”

Hrana News Agency which first broke the news, reported that in 2015, Hamid Rastbala, Kabir Saadat-Jahani and Mohammad Ali Arayesh were arrested by security forces along with Farhad Shakeri, Issa Eid-Mohammadi, Hakim Azim-Gargij, Taj Mohammad Khormali, Abdolrahman Gargij and Hossein Varasteh-Soleimani, and detained in the Ministry of Intelligence’s solitary confinement cells for 10-12 months. They had been in Mashhad Central Prison for the last four years.

Hrana also quoted the informed source as saying: “Hassan Heidari, the first investigator in their case, would personally threaten and whip them. Farhad Shakeri went on a hunger strike for four months and 17 days to protest being kept in limbo for so long, but the authorities ignored his demands and would just put him on a drip; they would keep him alive like that until they sentenced him to death.”

At the time of writing, the three men’s executions have not been reported by domestic media or officials in Iran.

On January 2, two other Sunni prisoners were transferred to solitary confinement in preparation for their executions in Zahedan Central Prison. Over the last fortnight, executions have intensified in the minority populated regions in the South and West of Iran. All the prisoners sentenced to death by the Revolutionary Courts have been denied their right to due process and a fair trial.

Iran Human Rights had previously warned that based on previous years, there would be a rise in executions over the Christmas and New Year period when most international organisations and civil society are closed for the holidays.