Qisas, Rasht Central Prison, Farzad Nasser Jourshari
Share this
At the time of writing, his execution has not been reported by domestic media or officials in Iran 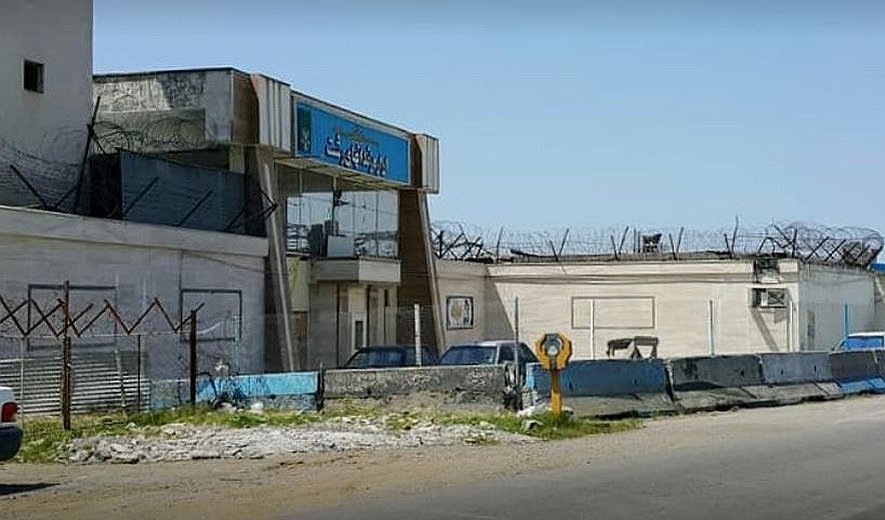 Iran Human Rights (IHR); December 8, 2020: A prisoner sentenced to qisas (retribution-in-kind) for the “premeditated murder of seven people”, has been executed at Rasht Central Prison. He had spent the past four years in solitary confinement.

According to Iran Human Rights, on the morning of January 8, a male prisoner was executed at Rasht Central Prison. His identity has been established as 36-year-old Farzad Nasser Jourshari. He had been sentenced to qisas seven times for the murder of seven people.

Speaking about his case, an informed source told IHR: “Farzad Nasser Jourshari killed seven of his wife’s friends because he believed they had deceived her.”

According to Hrana News Agency which first reported news of his execution, Farzad was held in the Rasht Criminal Investigation Unit for nine months following his arrest, before being transferred to Rasht Central Prison. He had spent the past three and a half years in solitary confinement at the same prison.

Hrana also quoted an informed source as saying: “Of the seven complainant families, five had been willing to consent so he wouldn’t be executed. Two other families had demanded a large amount as diyya (blood money), which he wasn’t able to provide, and ultimately, he was executed in prison this morning.”