Drug-related, Farzad Mohammad-Noureh, Qom Central Prison, Mehdi Joushani
Share this
At the time of writing, their executions have not been reported by domestic media or officials in Iran 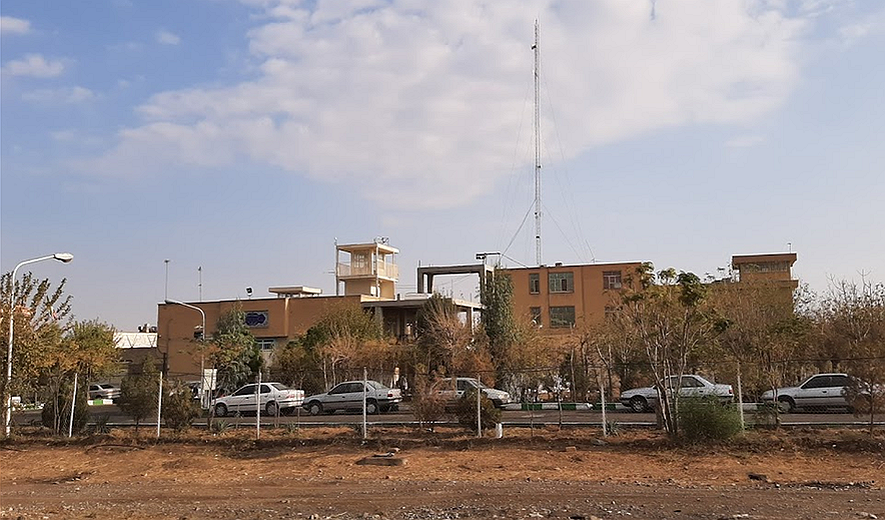 Iran Human Rights (IHR); January 9, 2021: Two prisoners on death row for “drug-related” charges, have been executed in Qom Central Prison. A third prisoner sentenced to qisas (retribution-in-kind) for murder, was returned from the gallows after being granted a delay by the complainants in his case.

According to Iran Human Rights, two male prisoners were executed in Qom Central Prison in the early hours of this morning, 9 January. Their identities have been established as Farzad Mohammad-Noureh and Mehdi Joushani. In a joint case, they had been sentenced to death on “drug-related” charges.

A third prisoner, known only as Sasan, who was sentenced to qisas (retribution-in-kind) for murder and behind bars for eight years, was returned to his cell after the complainants in his case agreed to a delay.

The three men had been transferred to solitary confinement in preparation for their executions last week and had visited their families for the last time at noon on Thursday, January 7.

Speaking to IHR about the executed men’s case, an informed source said: “Farzad Mohammad-Noureh and Mehdi Joushani were accused of carrying 135 kilograms of methamphetamine.”