Death row, Mehdi Ali Hosseini
Share this
According to Iran Human Rights’ annual report, at least 225 of the 280 of those executed in 2019 were charged with "premeditated murder." 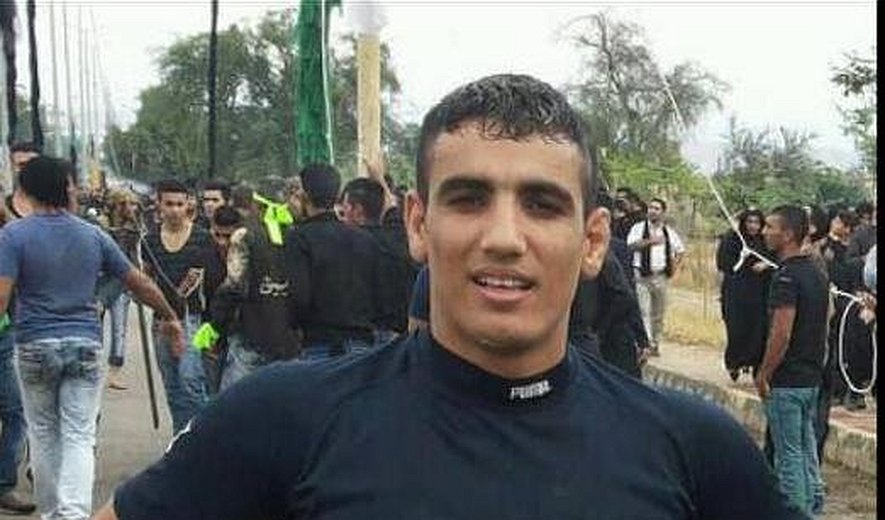 Iran Human Rights (IHR); January 9, 2021: Mehdi Ali Hosseini, a wrestler on death row for “pre-meditated murder” committed during a fight, is due to be executed in the coming days.

According to state-run ISNA, Mehdi Ali Hosseini, a young wrestler on death row, will be executed in the coming days. He was sentenced to qisas (retribution-in-kind) for murder during a fight in 2016. News of his imminent execution has received widespread coverage in Iranian media and sports community.

There has been no mention of his location or the possible location of his execution in any of the published reports.

According to Mehdi Ali Hosseini’s family, he would be executed in the next week after all pleas, efforts and mediation by those around them, failed to convince his victim’s family to grant their consent to stop his execution.