Qisas, Ardabil Central Prison, Moharam Feyzi, Mehdi Feyzi
Share this
At the time of writing, their executions have not been reported by domestic media or officials in Iran 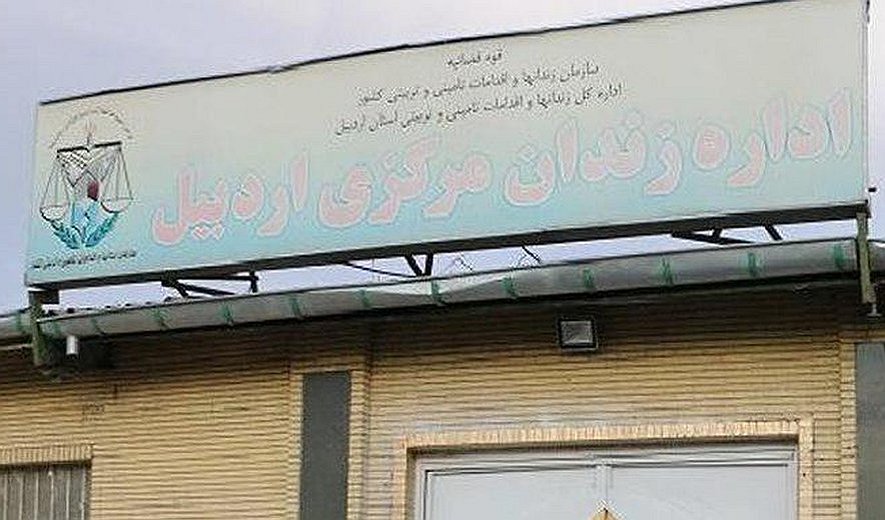 Iran Human Rights (IHR); January 14, 2021: Two brothers who were sentenced to qisas (retribution-in-kind) for “premeditated murder” during a group fight, have been executed at Ardabil Central Prison.

According to Iran Human Rights, two male prisoners were executed in the early hours of Wednesday, January 13. In the same case, the two brothers had been arrested and convicted of “premeditated murder” during a group fight and sentenced to death around five years ago.

Their identities have been established as Mehdi Feyzi and Moharam Feyzi, who were both around 40 years of age.