Drug-related, Zahedan Central Prison, Baluch minorities, Jamaladdin Zahrozehi
Share this
At the time of writing, the execution of the Baluch prisoner has not been reported by domestic media or officials in Iran 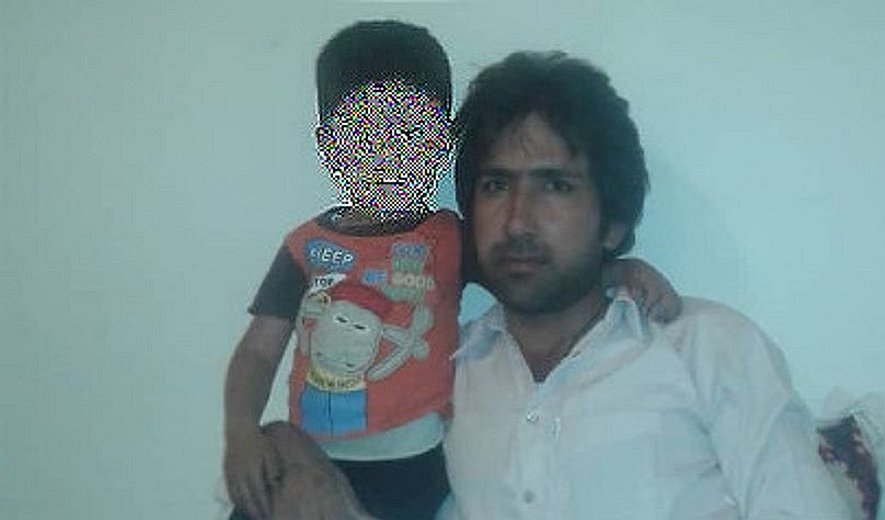 Iran Human Rights (IHR); January 15, 2021: A Baluch prisoner who had apparently been sentenced to death on “drug-related” charges, has been executed at Zahedan Central Prison.

According to Iran Human Rights, a male prisoner was executed in Zahedan Central Prison on the morning of Thursday, January 14. The prisoner whose identity has been established as Jama Zahrozehi, was apparently executed on “drug-related” charges.

According to the Baluch Activists Campaign which first reported news of the execution, Jama was from Zabol and the Dehmardeh tribe. In addition to the drug charges, he appears to have had other convictions in his case, details of which are not yet known.

At the time of writing, the execution of the Baluch prisoner has not been reported by domestic media or officials in Iran.