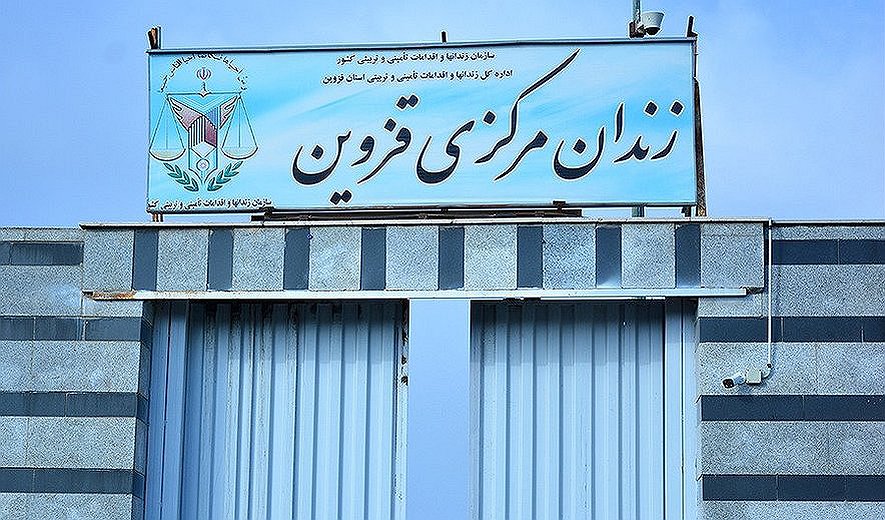 Iran Human Rights (IHR); January 15, 2021: A prisoner who had been sentenced to death on “drug-related” charges, has been executed at Qazvin Central Prison.

According to Iran Human Rights, a male prisoner was executed at Qazvin Central Prison on the morning of Thursday, January 15. His identity has been established as Shabestar native, Shamseddin Soleimani.

An informed source has told IHR: “Shamseddin Soleimani was arrested in 2016 on charges of carrying 85 kilograms of industrial drugs, and had repeatedly stated that they were not his and belonged to someone who had escaped the country after his arrest. Shamseddin was just the driver and had stated that in court. But the real owner of the drugs never owned up.”

At the time of writing, the execution of Shamseddin Soleimani has not been reported by domestic media or officials in Iran.