Qisas, Fateh Ghaderi, Kurdish minorities, Sanandaj Central Prison
Share this
At the time of writing, Fateh Ghaderi’s execution has not been reported by domestic media or officials in Iran 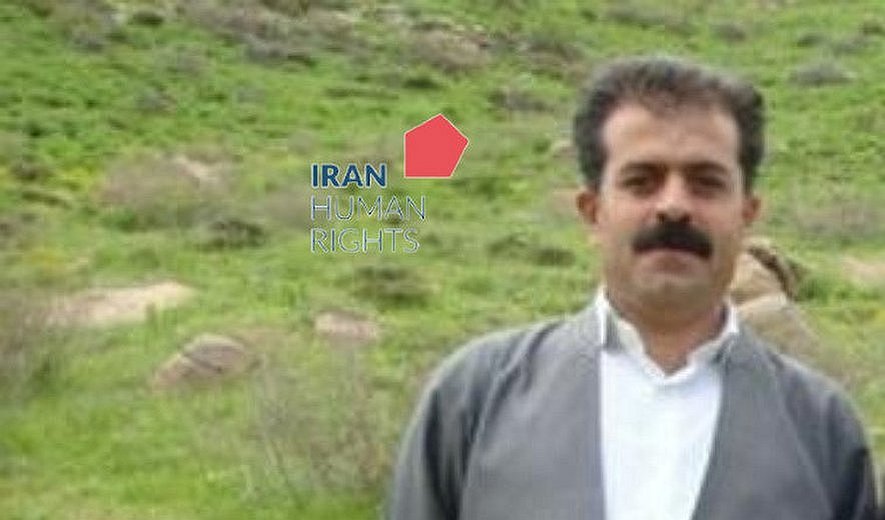 Iran Human Rights (IHR); January 18, 2021: A prisoner sentenced to qisas (retribution-in-kind) for murder, has been executed in Sanandaj Central Prison.

According to Iran Human Rights, a male prisoner was executed in Sanandaj Central Prison in early hours of this morning, January 18. The identity of the prisoner who had been sentenced to to qisas (retribution-in-kind) on murder charges has been established as 46-year-old Fateh Ghaderi from Sarvabad.

IHR previously reported that Fateh Ghaderi was transferred to solitary confinement in preparation for his execution on the morning of January 15.

At the time of writing, Fateh Ghaderi’s execution has not been reported by domestic media or officials in Iran.