Drug-related, Zahedan Central Prison, Baluch minorities, Anvar Alizehi
Share this
At the time of writing, the execution of Anwar Ali-Zehi has not been reported by domestic media or officials in Iran 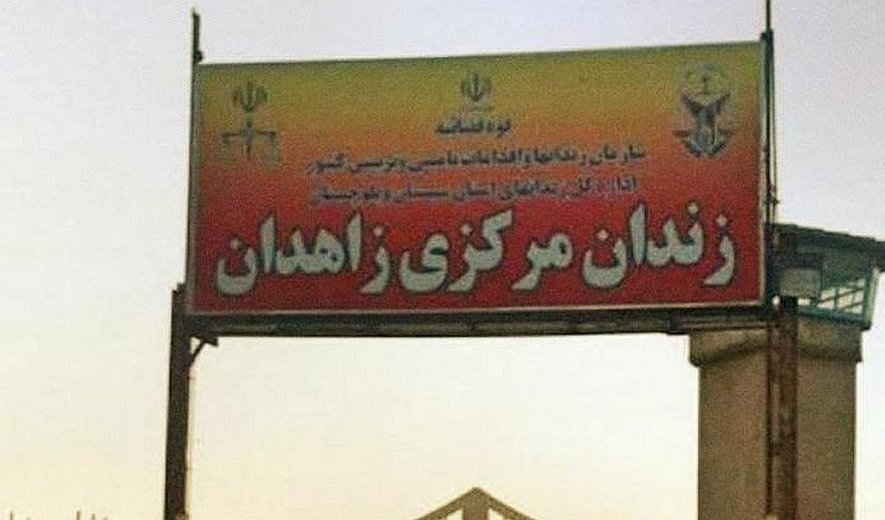 Iran Human Rights (IHR); January 20, 2021: A prisoner who had been sentenced to death on “drug-related” charges, has been executed at Zahedan Central Prison.

According to Iran Human Rights, a male prisoner was executed in the early hours of Tuesday, January 19, in Zahedan Central Prison. The idenitity of the prisoner has been established as Anvar Alizehi, who was sentenced to death or drug-related charges.

According to an informed source of the Baluch Activists Campaign, “Anvar was forced to transfer drugs due to being unable to find a suitable job and poor living conditions and did not even have a criminal record prior to his arrest.”

Anvar was arrested two years ago and had been kept behind bars during that time.

At the time of writing, the execution of Anvar Alizehi has not been reported by domestic media or officials in Iran.