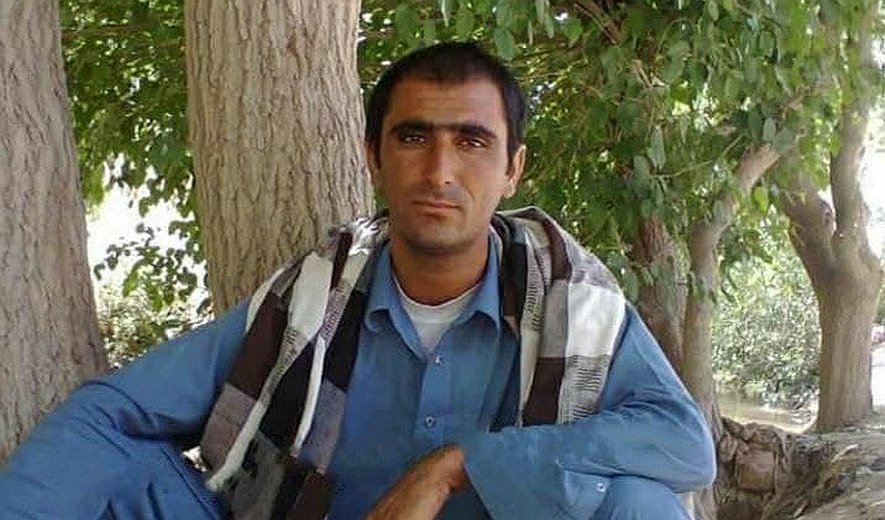 Iran Human Rights (IHR); January 21, 2021: A prisoner sentenced to qisas (retribution-in-kind) for murder, has been executed in Zahedan Central Prison.

According to Iran Human Rights, a male prisoner was executed at Zahedan Central Prison yesterday, January 20. The identity of the prisoner who had been sentenced to qisas (retribution-in-kind) on murder charges has been established as Hafez Abdolsattar, son of Abdolghani.

An informed source told IHR: “Hafez Abdolsattar had been behind bars on murder charges for the last eight years.”

At the time of writing, Hafez Abdolsattar’s execution has not been reported by domestic media or officials in Iran.

IHR previously warned of the imminent execution of Baluch Sunni clerics Molavi Amanollah Baluchi and Hafez Abdolrahim Kouhi and had called on the international community to act immediately to stop their executions. The two clerics who were transferred to solitary confinement in preparation for their executions on January 18, were returned to their cells, but were transferred to the Ministry of Intelligence’s custody hours later.