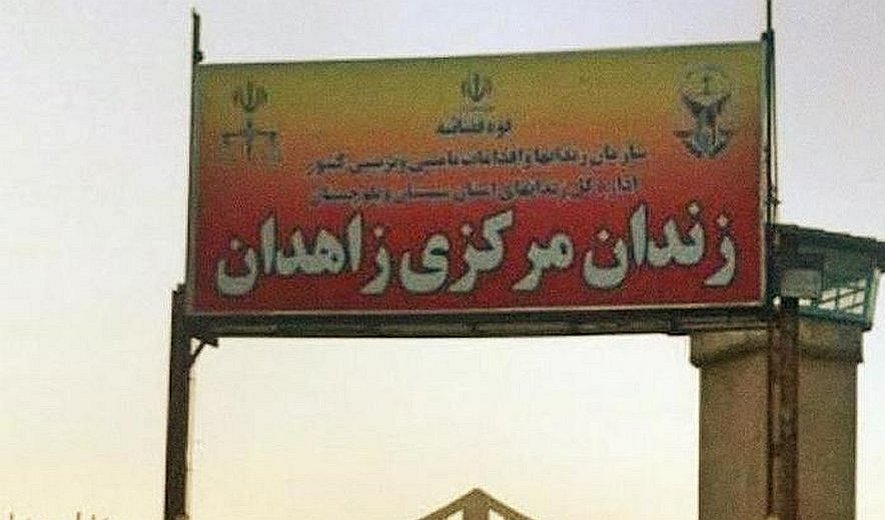 Iran Human Rights (IHR); January 23, 2021: A prisoner who had been sentenced to death on “drug-related” charges, has been executed at Zahedan Central Prison.

According to Iran Human Rights, a male prisoner was executed in the early hours of Tuesday, January 20, in Zahedan Central Prison. The identity of the prisoner has been established as 35-year-old Abdolraouf Kobdani, who was sentenced to death on drug (opium) charges.

According to the Baluch Activists Campaign which first reported news of the execution, in November 2015, Abdolraouf was arrested at the border with his three small children and his children were given to his family.

Quoting an informed source, the Baluch Activists Campaign wrote, “Abdolraouf did not have a criminal record prior to this and according to the new law, carrying even a few hundreds kilograms of opium unarmed only has a prison term, not the death sentence.”

Over the past month, there has been a sharp increase in the executions carried out in Sunni areas, particularly in Sistan and Baluchistan. Since the start of 2021, at least seven people have been executed in Zahedan Central Prison.

At the time of writing, the execution of Abdolraouf Kobdani has not been reported by domestic media or officials in Iran.