Qisas, Zahedan Central Prison, Baluch minorities, Shamsoldin Baji-Zehi, Younes Jamshid-Zehi
Share this
At the time of writing, the executions have not been reported by domestic media or officials in Iran. 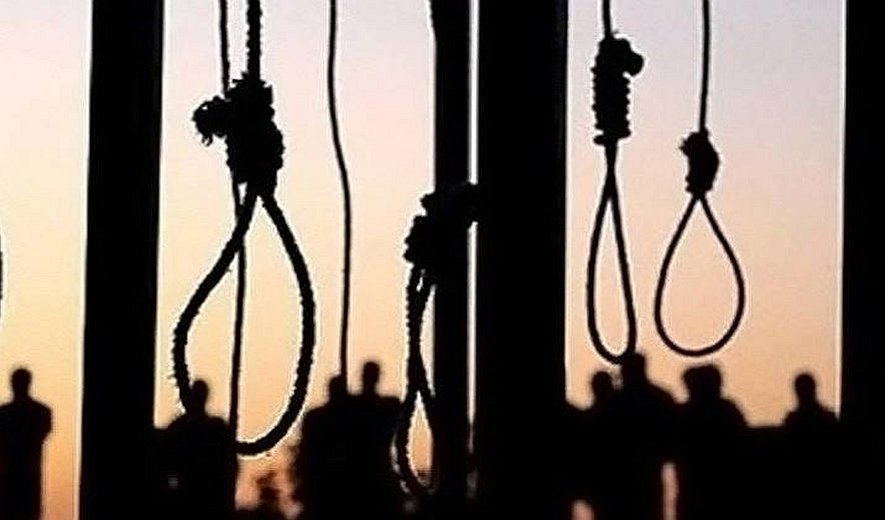 Iran Human Rights (IHR); January 24, 2021: According to newly received information, a Baluch and an Afghani prisoner were executed in Zahedan Central Prison on January 20. With the previously documented executions of Hafez Abdolsattar and Abdolraouf Kobdani, four prisoners were executed at the prison on that day.

According to Iran Human Rights, on the morning of January 20, the death sentences of two male prisoners, one of whom was an Afghani national, were carried out in Zahedan Central Prison. The identities of the men have been established as Younes Jamshid-Zehi and Shamsoldin Baji-Zehi, who were both 33 years old. They had been sentenced to qisas (retribution-in-kind) on murder charges.

According to the Baluch Activists Campaign which first reported news of their executions, they were arrested on 18 January 2014 and had spent seven years in Zahedan Central Prison.

Resanak, a Telegram channel reporting on news from Sistan and Baluchistan quoted a source as saying, “In Ocotber 2017, Shamsoldin Baji-Zehi was transferred to the quarantine ward and subjected to harassment upon the orders of prison authorities because he couldn’t pay the 80 million Tomans bill for his eye treatment.”

IHR previously reported the executions of Hafez Abdolsattar for murder and Abdolraouf Kobdani on drug-related charges in Zahedan Central Prison on January 20. The executions of Younes Jamshid-Zehi and Shamsoldin Baji-Zehi raise the number of prisoners executed in the prison that day to four.

At the time of writing, the executions have not been reported by domestic media or officials in Iran.

Over the past month, there has been a sharp increase in the executions carried out in Sunni areas, particularly in Sistan and Baluchistan. Since the start of 2021, at least nine people have been executed in Zahedan Central Prison.