Qisas, Juvenile offenders, Ali Arjangi, Ardabil Central Prison
Share this
Iran is one of the few countries in the world that still carries out the death penalty for juvenile offenders 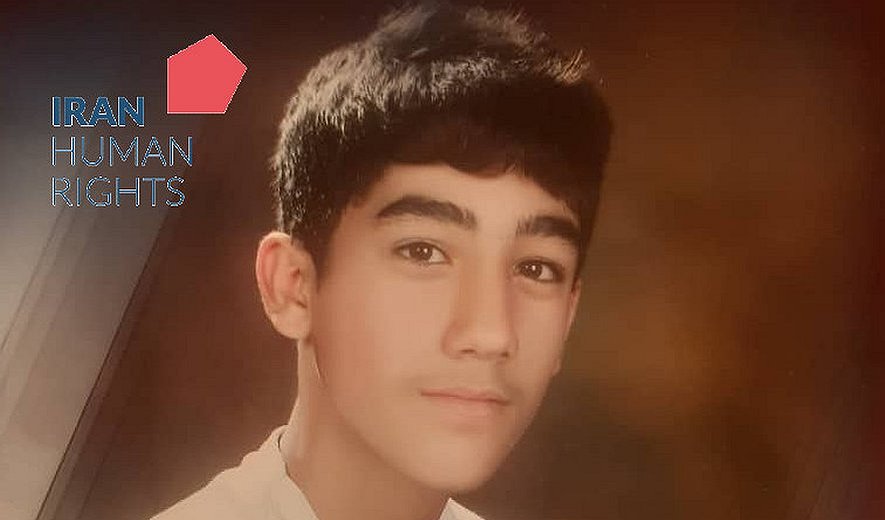 Iran Human Rights (IHR); January 25, 2021: Ali Arjangi who was sentenced to death for a murder he is accused of committing at 17, has until May to come up with the diya (blood money) amount set by the victim’s family.

According to Iran Human Rights, Ali Arjangi Fardghujeh-Biglou, a juvenile offender who was arrested three years ago, is currently on death row in the juvenile ward of Ardabil Central Prison.

Ali Arjangi told IHR: “The victim’s family have given me until 21 May 2021 and if I can’t come up with their requested diya amount, I will be executed.”

In an audio file, Ali says: “I am Ali Arjangi, son of Papour and being held at Ardebil Central Prison. I was born on 3 February 2000 and was arrested for the murder of Pouya Doayi, son of Hamidreza. This happened on 8 May 2017 and I was sentenced to qisas  by hanging. My claimant (victim’s family), Mrs Salamat, has asked me for diya. She wants one billion Tomans from me but I don’t have the means to pay that kind of money. My mother, who is physically unwell herself and also has amputated legs, has to run around with her prosthetic legs to chase my case. My mother has sold our whole lives and come up with 200 million Tomans. I ask Iran Human Rights to help me and not let them execute me.”

Informed sources had previously told IHR that Ali and his lawyer had pleaded self-defence in his defence in court and believe that he is innocent. According to the sources, Ali was found to be mentally fully mature by the forensic medical examiner and sentenced to death by Branch Three of the Criminal Court, the child and youth court, which was upheld by the Supreme Court.