IHR Warns of Crackdown on Kurdish and Baluch Citizens in Iran 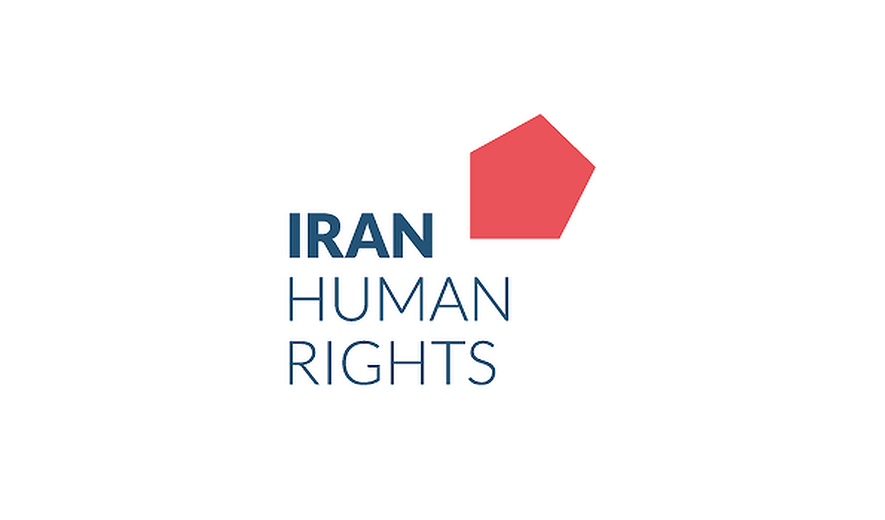 Iran Human Rights (IHR); January 26, 2021: There has been a dramatic rise in the execution of Baluch citizens over the last five weeks, with 19 Baluch prisoners being executed in Mashhad and Zahedan Central Prisons. Of those, four were executed on political and security charges. The arbitrary arrests of Kurdish activists which began on January 9 has also continued. Around 70 Kurdish activists have been arrested in the cities of Karaj, Tehran, Mahabad, Rabat, Naghdeh, Bukan, Marivan, Sanandaj, Saghez and Sarvabad.

Iran Human Rights warns of the escalation in the execution and crackdown on Kurdish and Baluch minorities and calls upon the international community and human rights organisations for a stronger response.

IHR director and spokesperson, Mahmood Amiry-Moghaddam, said: “Human rights organisations and Iranian civil society must raise the cost of human rights violations in ethnic areas by showing a stronger reaction to the arbitrary execution of Baluch prisoners and widespread arrest of Kurdish activists.”

An informed source has told IHR: “There are 124 people on death row in Zahedan Central Prison, whose death sentences have been upheld on appeal. The majority of them are for drug-related charges and some are Sunni political prisoners and a few are accused of murder.”

Simultaneously, there has been a wave of arrests and crackdown on Kurdish citizens in the west of the Iran.

According to reports received by IHR, dozens of activists involved in cultural, environmental and students rights have been arrested since January 9 when the wave of arrests began. They appear to be aimed at repressing Kurdish civil society.

All those detained are Kurdish citizens living in Kurdish areas or in Tehran and Karaj.

Speaking to IHR, an informed source said: “The detainees have not been permitted to contact their families, except one case where a mother went and caused a scene. There have been no other phone calls or visitations.”

On the exact number of people arrested, the source said: “It is difficult to estimate an exact number because the arrests have taken place across different cities and some of their families may not have publicised their arrests. But we estimate the number to be around 70 arrests.”

While arrests and crackdowns on civil society have become commonplace in Iran, ethnic areas of the country are affected more severely. The recent wave of arrests however, have been unprecedented in recent years.