Prisoner Ali Motayyeri Executed in Ahvaz While on Hunger Strike

Qisas, Ali Motayyeri, Arab minorities, Hunger strike, Sheiban Prison
Share this
Ali Motayyeri and a few other prisoners had been on a hunger strike and sewn their lips in protest to his unfair death sentence and the prison guards’ treatment of prisoners since January 23 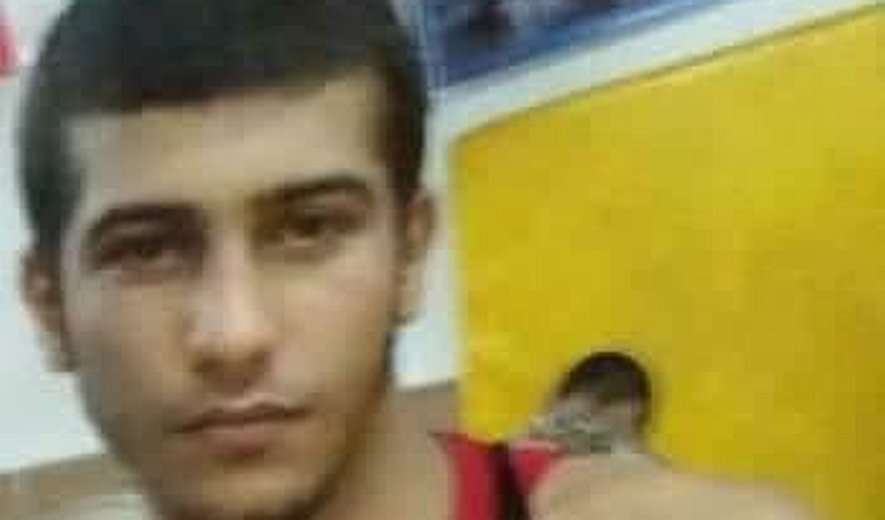 Iran Human Rights (IHR); January 28, 2021: Prisoner Ali Motayyeri, who according to Iranian media, was sentenced to death on charges of “premeditated murder with a religious motive,” has been executed in Sheiban Prison, Ahvaz.

According to state-run Tasnim news agency, a prisoner named Ali Motayyeri was executed at Sheiban Prison this morning. He had been sentenced to qisas (retribution-in-kind) and efsad-fil-arz (corruption on earth) for murder.

In a statement on Ali Motayyeri’s execution, the Judiciary of Khuzestan Province wrote: “In a terrorist attack on 7 May 2018, Ali Motayyeri, a terrorist member of ISIS, attacked the IRGC (Islamic Revolutionary Guard Corps) base in Sheiban, Khuzestan province and as a result, martyred two active IRGC members on the base named Bashir Hamidi and Hassan Karoun-Bahmanshir.”

Around nine months after his arrest, Branch One of the Ahvaz Criminal Court sentenced Ali to qisas (retribution-in-kind) for the murder of the IRGC members, Bashir Hamidi and Hassan Karoud.

Informed sources have told IHR: “Ali Motayyeri and a few other prisoners had been on a hunger strike and sewn their lips in protest to his unfair death sentence and the prison guards’ treatment of prisoners since January 23."

Ali’s execution in the Arab region of Ahvaz comes at a time when executions and crackdowns have intensified in the Baluch and Kurdish regions in the past few weeks.