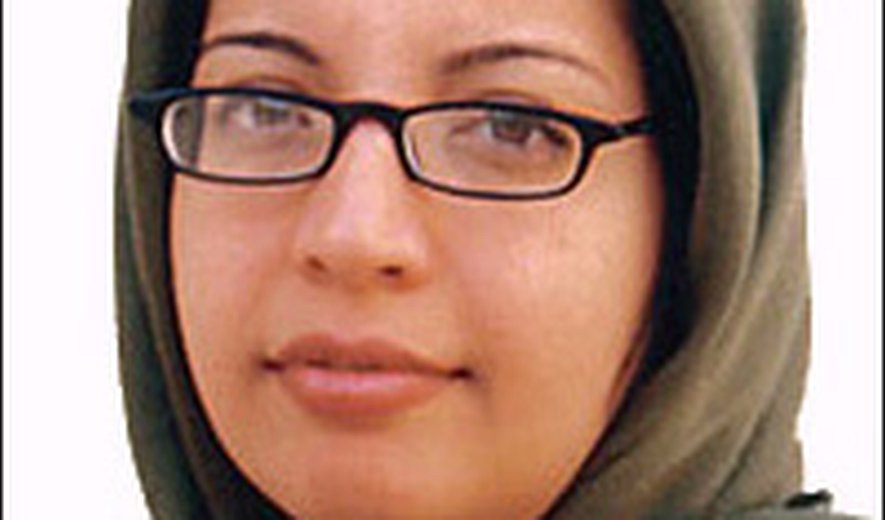 Iran Human Rights, July 28: According to sources in Iran, the women’s rights lawyer Shadi Sadr has been released from the prison today.

Earlier today Mohammad Mostafaei, Ms. Sadr’s lawyer, wrote that Shadi Sadr is going to be released from the prison on a bail of approximately 50.000 US dollars. He also wrote in his weblog that he wasn’t given any further information about Mohammad Ali Dadkhah, the other human rights lawyer who has been in jail for several weeks.

Ms. Shadi Sadr, was arrested violently, about two weeks ago while she was going to attend the Friday’s prayer by Hashemi Rafsanjani.