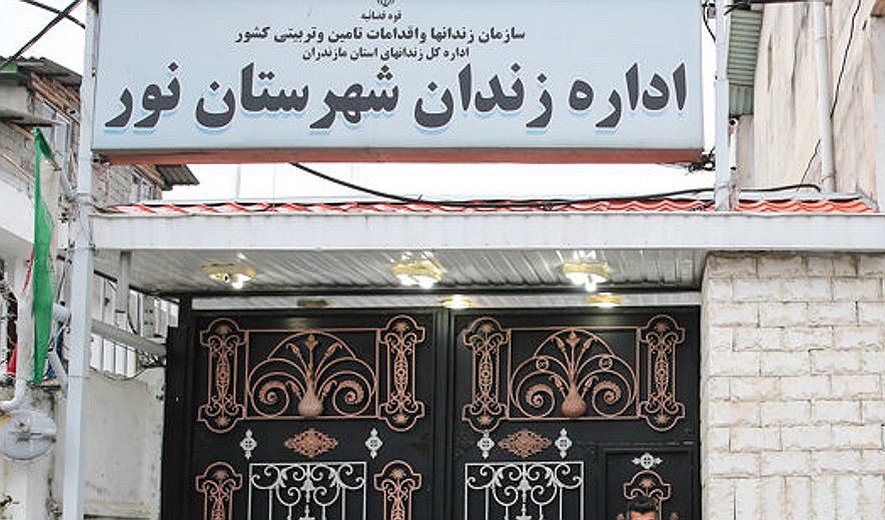 According to Rokna, a male prisoner was executed at Nour Prison on the morning of Sunday, February 14. The identity of the prisoner who was sentenced to qisas (retribution-in kind) for murder, has only been reported as S.A by Rokna.

Saeed Ali-Mohammadi was accused of committing murder during a street fight a few years ago.