Drug-related, Birjand Central Prison, Baluch minorities, Jamaladdin Barahouyi, Mohammad Barahouyi
Share this
At the time of writing, neither of the Baluch men’s executions have been reported by domestic media or officials in Iran 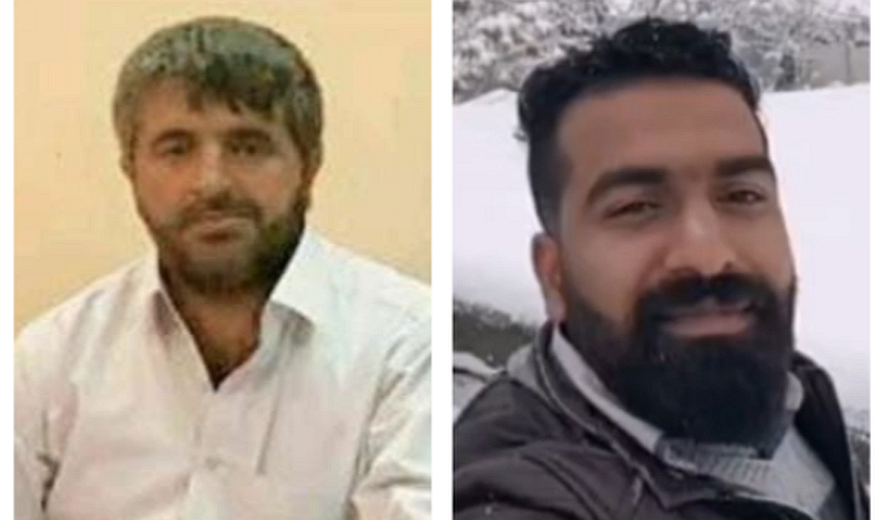 According to Iran Human Rights, at least two male prisoners were executed in Birjand Central Prison (the capital of South Khorasan Province) on Saturday, February 13. Two of the prisoners’ identities have been established as 40-year-old Jamaladdin Barahouyi and 27-year-old Mohammad Barahouyi, who had both been sentenced to death on drug-related charges.

Resanak which first reported the news, quoted an informed source as saying: “On Thursday (February 11), his family were called for their last visit but they only allowed his mother to see him.”

At the time of writing, neither of the Baluch men’s executions have been reported by domestic media or officials in Iran.

According to data gathered by Iran Human Rights, at least 23 Baluch prisoners were executed in Mashhad, Zahedan, Isfahan and Birjand Central Prisons over the past two months (since 19 December 2020), with five executed on political and security charges.