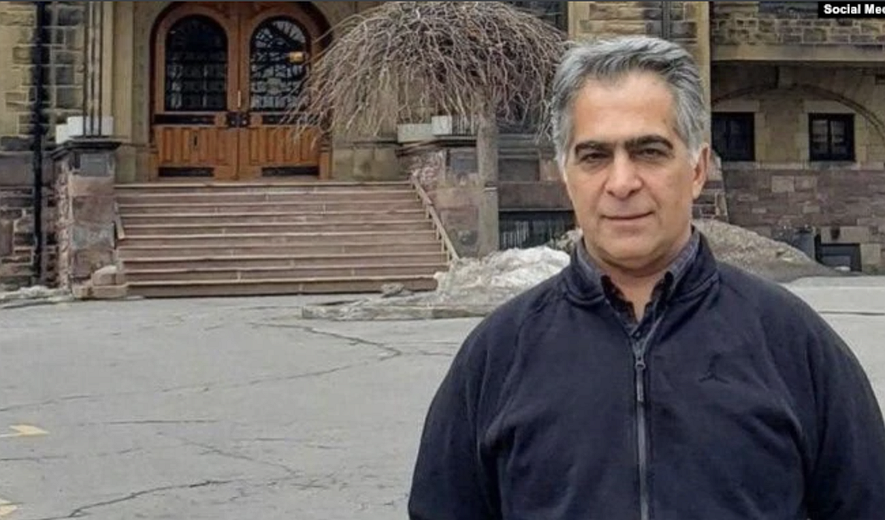 Iran Human Rights (IHR); February 19, 2021: Reza Eslami, human rights professor, member of the faculty of Shahid Beheshti University and a dual Iranian-Canadian citizen has recently been sentenced to seven years in prison, banned from university teaching and leaving the country.

58 member states recently signed a statement against the “use of arbitrary detention in state-to-state relations,” which according to the Canadian Foreign Minister, condemns the “unacceptable behaviour” of some member states. The statement was initiated by Canada.

While the statement does not name any specific states, a Canadian official told Reuters that the statement was initiated due to “concern over arrests of foreigners by China, Iran, Russia and North Korea.”

Canadian Foreign Minister, Marc Garneau said: “Taking people from their families and using them as bargaining chips is both illegal and immoral.”

Reza Eslami is a Canadian citizen and a McGill University graduate.

Judge Salavati, known as a “hanging judge” and head of Branch 15 of the Tehran Islamic Court based his judgement in Mr Eslami’s case on “holding a five-day law training course in the Czech Republic.” Security agencies have also claimed that he had been in contact with US government officials based on funding from “an American non-governmental organisation” for the event.

This is while last summer, Reza Eslami released an audio recording from prison denying any contact with any government official or institution and called the allegations against him “completely false and baseless.”

According to sources close to the political prisoner, the course was hosted by an academic institution in the Czech Republic for 15 students, which was sponsored by an American non-governmental organisation.

In recent years, Iran authorities have been using dual-nationals as bargaining chips in political and economic talks with the West, fuelling speculation that Reza has been detained due to his dual-nationality status.

Reza Eslami was arrested by Ministry of Intelligence forces on 10 May 2020 and transferred to their notorious Ward 209 in Evin Prison. His office at the law faculty was also searched during his arrest and a number of his personal belongings, including his mobile phone and laptop, were confiscated.

According to the Islamic Republic’s current laws, military and security forces are not permitted to enter university grounds.

Reza Eslami is currently held in the general ward of Evin Prison and the preliminary judgement by the Revolutionary Court is not “not final and subject to appeal.”

In the past, many dual-nationals and foreign nationals have been used as bargaining chips and exchanged with Iranian prisoners arrested for terrorism and violent crimes abroad. This has been branded as “hostage diplomacy” by the 58 nation statement, which has been left open for other member states to sign up to.