Qisas, Kermanshah Central Prison, Houshang Mohammadi, Ali Angazi
Share this
The number of people executed on that day is likely to have been more than two 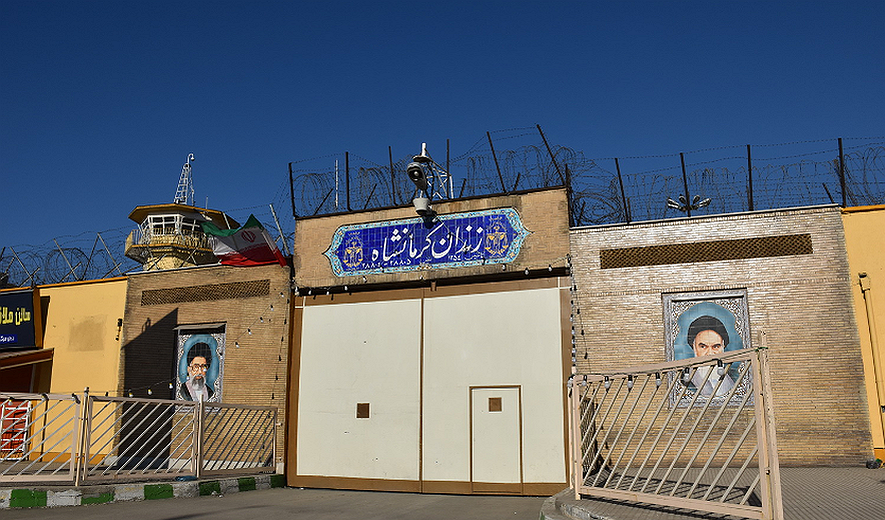 Iran Human Rights (IHR); February 21, 2021: At least two men including Houshang Mohammadi and Ali Angazi who were sentenced to qisas on murder charges, were executed in silence in Kermanshah Central Prison around a month ago.

According to Iran Human Rights, at least two male prisoners were executed in Kermanshah Central Prison on 25 January 2021. The two prisoners identified as Houshang Mohammadi and Ali Angazi, were sentenced to qisas (retribution-in-kind) for murder.

Speaking about the case of Ali Angazi, an informed source told IHR: “He had been arrested for murder around 15 years ago.”

The number of people executed on that day is likely to have been more than two.

Neither of the men’s executions have been reported by domestic media or officials in Iran despite almost a month passing.