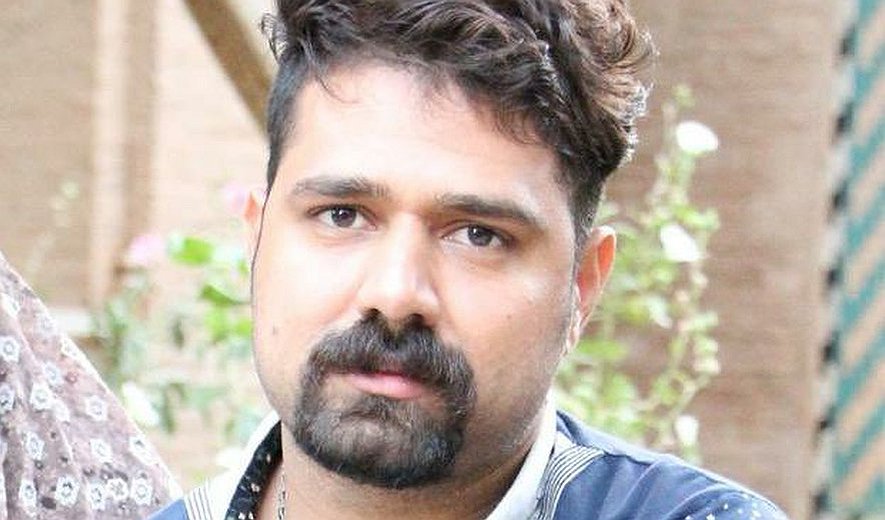 Iran Human Rights (IHR); February 22, 2021: Relatives have confirmed news that Behnam Mahjoubi who was transferred to Loghman hospital after drug poisoning in prison, has passed away after days in a coma. He was held in prison contrary to medical advice.

Iran Human Rights hold the leaders of the Islamic Republic of Iran directly responsible for Behnam Mahjoubi’s death. IHR Director, Mahmood Amiry-Moghaddam said: “Ebrahim Raisi, the head of the judiciary and Ali Khamenei, Iran’s Supreme Leader are responsible for the detention, harassment and death of political prisoners, including Behnam Mahjoubi, and must be held accountable. Depriving prisoners of their right to medical care amounts to torture and the international community must pay more serious attention to reports of torture and death in custody in Iran.”

Behnam Mahjoubi was a Gonabadi sufi dervish who was arrested by security forces in relation to the Gonabadi dervishes’ protest in Golestan Haftom, Tehran,  in February 2018. He was sentenced to two years in prison and a two year ban from membership in political and social parties and groups on charges of “assembly and collusion against national security by communication with others and organising an illegal gathering.” He was arrested on 20 June 2020, after appearing in the Judgment Enforcement Unit of Evin’s court, and transferred to Evin Prison to serve his sentence despite having submitted a letter from his doctor certifying him unfit to serve his sentence four days prior.

Behnam Mahjoubi suffered from panic disorder and relied on his medication to stop the panic attacks that led to his seizures. At the time, his wife, Saleheh Hosseini and Behnam himself, warned that he did not have regular access to his medication. His doctor wrote another letter in September prescribing his medication and again asserting that he was unfit to serve his sentence. His family were also warned by the doctor that he should not be mixing medications and that using any other medications would lead to drug poisoning. Contrary to the doctor’s advice, he was transferred to a mental health unit a month later, where he later testified in recordings, that he had been subjected to torture.

Behnam Mahjoubi was transferred from Evin Prison to Loghman Hospital due to drug poisoning on February 13. His relatives confirmed that he passed away in Loghman Hospital on February 21. Gonabadi dervish and lawyer, Mostafa Daneshjou announced news of Behnam’s death on Twitter.

According to the Defenders of Human Rights Centre, security forces had refused to return his body to his family and made it contingent on “being buried in Kerman at night.”

He was buried in Hojat Abad village in Kerman on Monday, February 22.