Father and Daughter in Domestic Violence Case Transferred for Execution 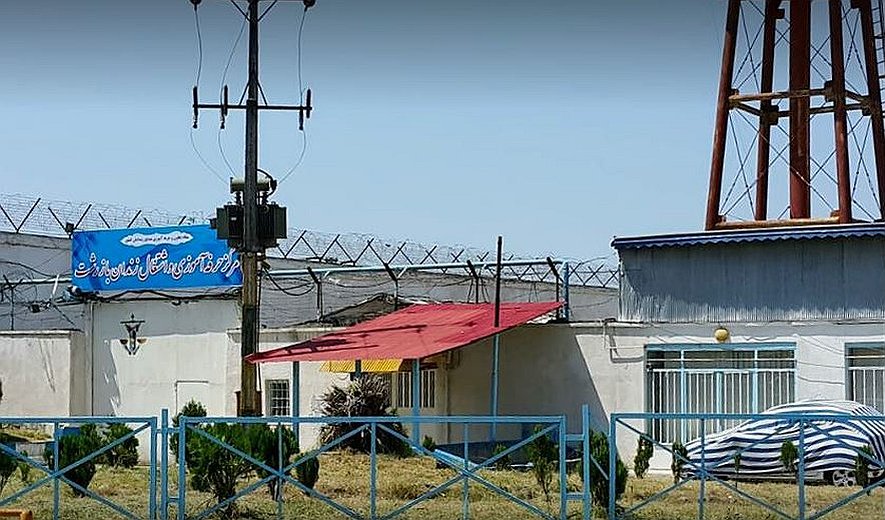 Iran Human Rights (IHR); February 22, 2020: A father and daughter on death row for the murder of her husband, have been transferred to solitary confinement in preparation for their executions in Rasht Central Prison. According to informed sources “the husband was physically violent and the father who had no way to save his daughter, helped his daughter kill him.”

According to Iran Human Rights, a father and daughter were recently transferred to solitary confinement in preparation for their executions at Rasht Central Prison. They were sentenced to qisas (retribution-in-kind) for murder.

An informed source told IHR: “This father and daughter don’t have anyone, they’ve already had their last visit together. They had killed her husband who was abusive, physically violent and wouldn’t consent to a divorce. The victim’s family has now paid the difference in the diya (blood money) and it’s expected that their sentences will be carried out in the coming days if the victim’s family don’t change their mind.”