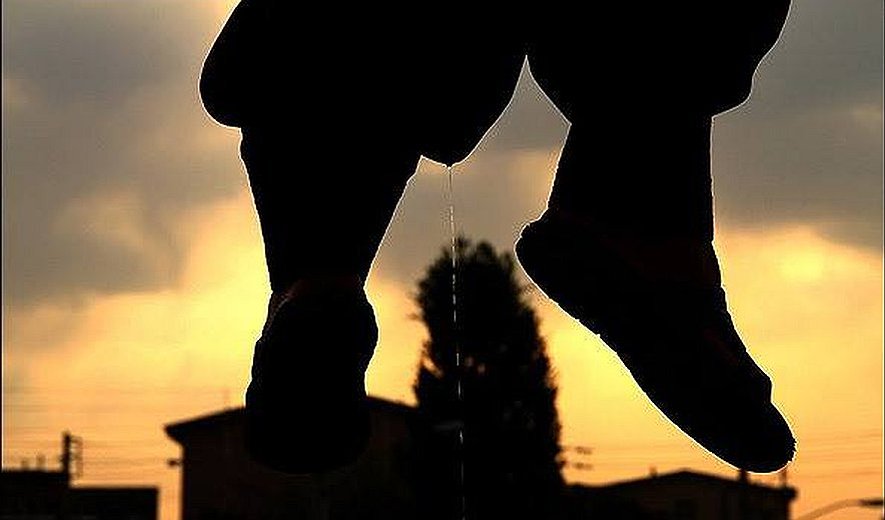 Iran Human Rights (IHR); February 27, 2021: Of three prisoners transferred to the gallows in Adel Abad Prison, one has been executed and two returned to their cells after obtaining last minute extensions in their case. They were all sentenced to qisas (retribution-in-kind) for murder.

According to Iran Human Rights, a male prisoner was executed in Shiraz Central Prison (Adelabad) on February 23. The prisoner, identified as Shiraz native, Jafar Mansour-Beigi, was sentenced to qisas (retribution-in-kind) for murder.

An informed told IHR: “Jafar had been behind bars for four years and in that time, had not been able to obtain his victim’s family’s consent, he was executed on Tuesday morning at Adelabad Prison in Shiraz.”

Jafar Mansour-Beigi was transferred to the gallows with two other prisoners identified as Ali Sayati and Habib Sayati, who are related and sentenced to qisas as part of the same case. They were returned to their cells after obtaining a 60-day extension from their victim’s family.