Qisas, Iran Executions, Rasht Prison
Share this
At the time of writing, Ahmad Rafiei’s execution has not been reported by domestic media or officials in Iran 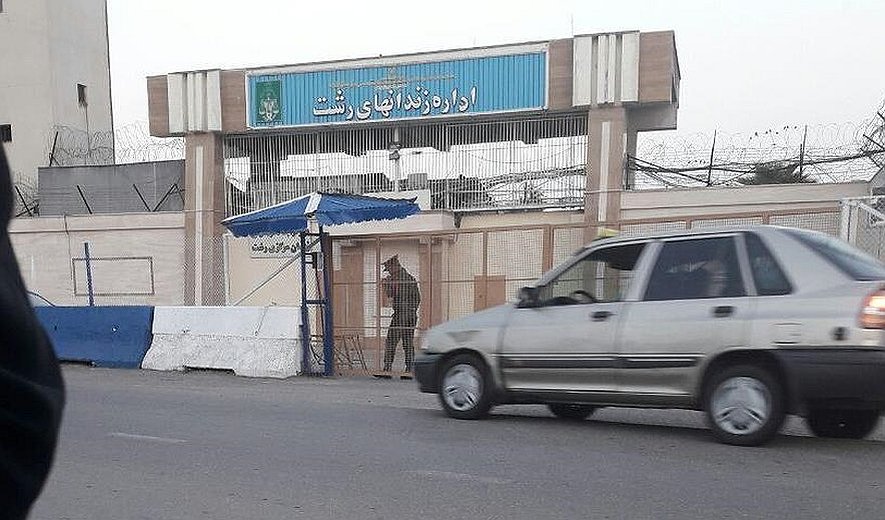 According to Iran Human Rights, a male prisoner was executed at Rasht Central Prison in the early hours of this morning. The prisoner’s identity has been established as 50-year-old Ahmad Samiei.

“Ahmad Samiei had injured another man in a fight. The two reconciled at the police station and agreed not to pursue charges against each other. But the victim’s wounds became infected a few days later and he passed away in prison. His family then made a complaint against Ahmad and the court sentenced him to qisas, which was carried out today,” an informed source told IHR.

At the time of writing, Ahmad Rafiei’s execution has not been reported by domestic media or officials in Iran.