Qisas, Arak Central Prison, Ahmad Araji
Share this
The murder he was accused of committing had taken place during a street fight four years ago 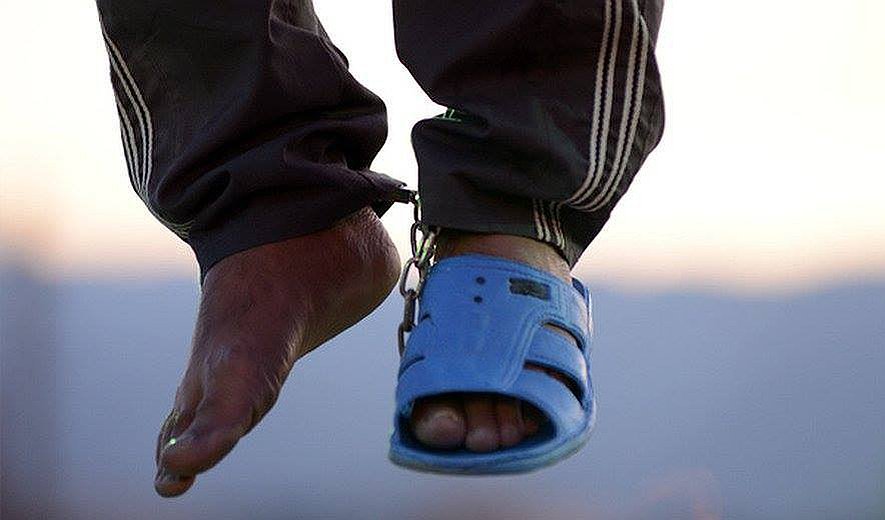 Iran Human Rights (IHR); March 4, 2021: A prisoner sentenced to qisas (retribution-in-kind) for murder has been executed in Arak Central Prison.

According to Iran Human Rights, a male prisoner was executed in the early hours of February 26, in Arak Central Prison. The prisoner, identified as Ahmad Araji, had been sentenced to qisas (retribution-in-kind) on murder charges.

The murder he was accused of committing had taken place during a street fight four years ago.

At the time of writing, Ahmad Araji’s execution has not been reported by domestic media or officials in Iran.