One woman and one man were hanged in southern Iran, on July 29 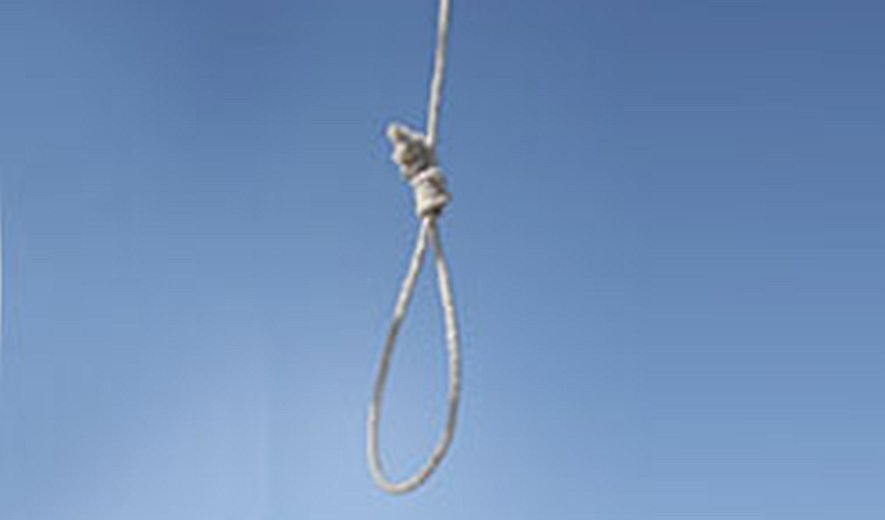 Iran Human Rights, July 31: One woman and one man were hanged in the prison of Shiraz (southern Iran) early Wednesday July 29, reported the Iranian daily Etemad.

According to the reports gatheres by Iran Human Rights, at least 70 people have been hanged in the month of July 2009 in Iran.