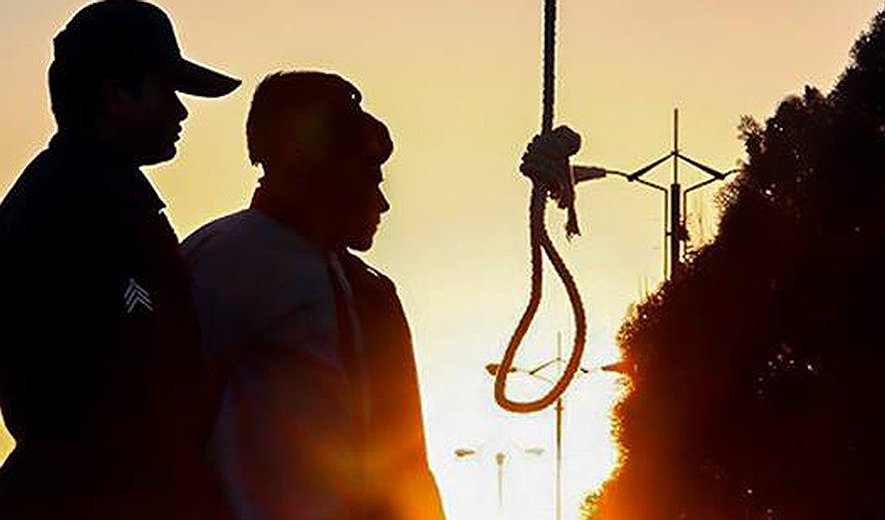 According to Iran Human Rights, a male prisoner executed in Shiraz Central Prison on Sunday, March 14. The prisoner whose identity has been established as Alireza Ghorbani, was sentenced to qisas (retribution-in-kind) for murder.

"Alireza Ghorbani was arrested about six years ago and sentenced to death," an informed source told IHR.

According to the source: "Earlier this week, at least five prisoners on death row were forgiven by the families of their victims. One of the prisoners named Hassan, had gone to the gallows twice in the last two years but after seven years, his victim’s mother forgave him without asking for diya (blood money).”

At the time of writing, Alireza Ghorbani’s execution has not been reported by domestic media or officials in Iran.

According to Iran Human Rights’ 2020 Annual Report on the Death Penalty in Iran, at least 211 of the 267 of those executed in 2020 were charged with "premeditated murder."

To read more about the growing forgiveness movement in Iran, please see page 64 of the 2020 Annual Report on the Death Penalty in Iran.