Iran Executions, Urmia Prison
Share this
At the time of writing, the three prisoners’ executions have not been reported domestic media or officials in Iran 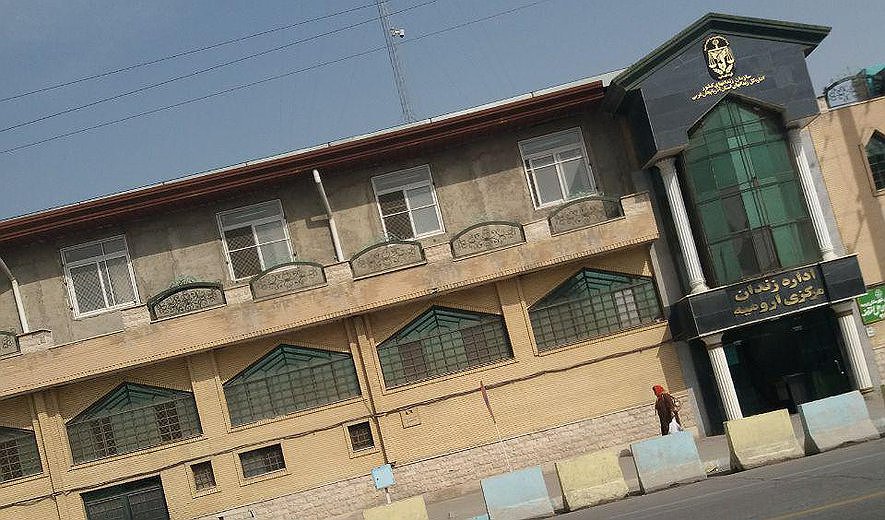 According to Iran Human Rights, three men were executed at Urmia Central Prison in the early hours of this morning. The three prisoners who were sentenced to death on drug-related charges had been transferred in preparation for their executions as part of a group of six prisoners yesterday.

IHR reported that six men on death row for drug-related charges had been transferred to solitary confinement in preparation for their executions yesterday.

The three executed men have been identified as Sadegh Mohi, Mohammad Mahmoudi and Ahad Nematvand. Two other prisoners who were not executed for unknown reasons, were brothers Ebrahim Nasirzadeh and Mostafa Nasirkhah.

At the time of writing, the three prisoners’ executions have not been reported domestic media or officials in Iran.