Qisas, Zanjan Central Prison, Hojat Ghaed
Share this
At the time of writing, Hojat Ghaed’s execution has not been reported by domestic media or officials in Iran 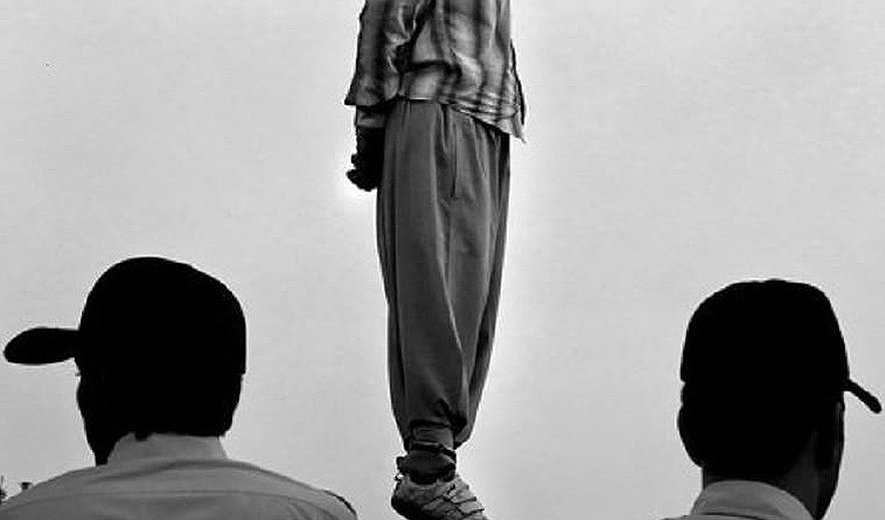 Iran Human Rights (IHR); April 7, 2021: A prisoner sentenced to qisas (retribution-in-kind) for murder, has been executed in Zanjan Central Prison.

According to Iran Human Rights, a man was executed in Zanjan Central Prison in the early hours of April 15. Sentenced to qisas (retribution-in-kind) for murder, his identity has been established as 36 year-old Zanjan native, Hojat Ghaed.

An informed source told IHR: “Hojat had been in prison for about four years. He was arrested for the murder of a relative following a verbal altercation over financial disputes.”

The source also spoke about conditions at the prison: “In Zanjan Prison, 11 prisoners contracted COVID-19 and were sent to the prison infirmary, but the infirmary has no facilities. So, some prisoners asked their families to request furloughs so they may be treated outside of prison. But the authorities refused and said that they would take care of them in prison.”

At the time of writing, Hojat Ghaed’s execution has not been reported by domestic media or officials in Iran.