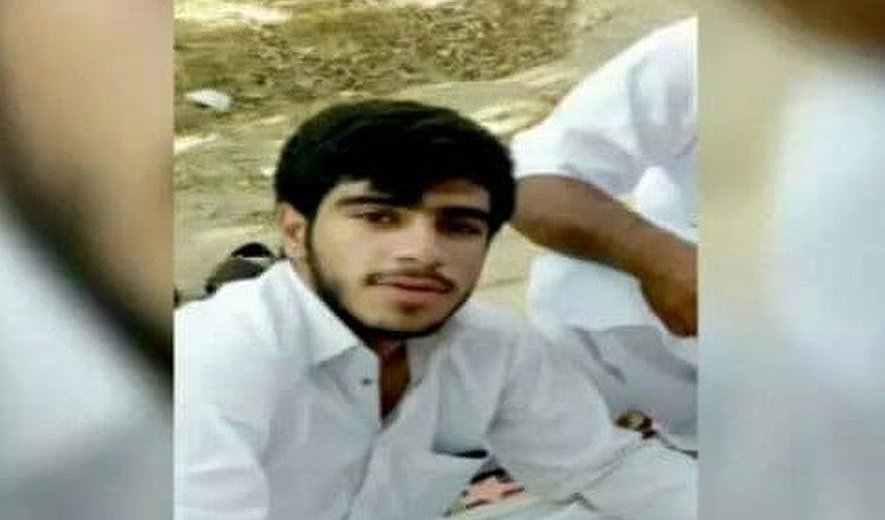 According to the Baluch Activists Campaign, Zahedan native, Yasser Daryayi-Narouyi was executed in Sabzevar Prison in the early hours of April 7. The Baluch prisoner had been sentenced to death on drug-related charges.

According to the report, Yasser was arrested on charges of carrying drugs a year and a half ago in Bardaskan province and sentenced to death.

At the time of writing, Yasser Daryayi-Narouyi’s execution has not been reported by domestic media or officials in Iran.