Drug-related, Taybad Prison, Safar Rahimi
Share this
At the time of writing, Safar Rahimi’s execution has not been reported by domestic media or officials in Iran 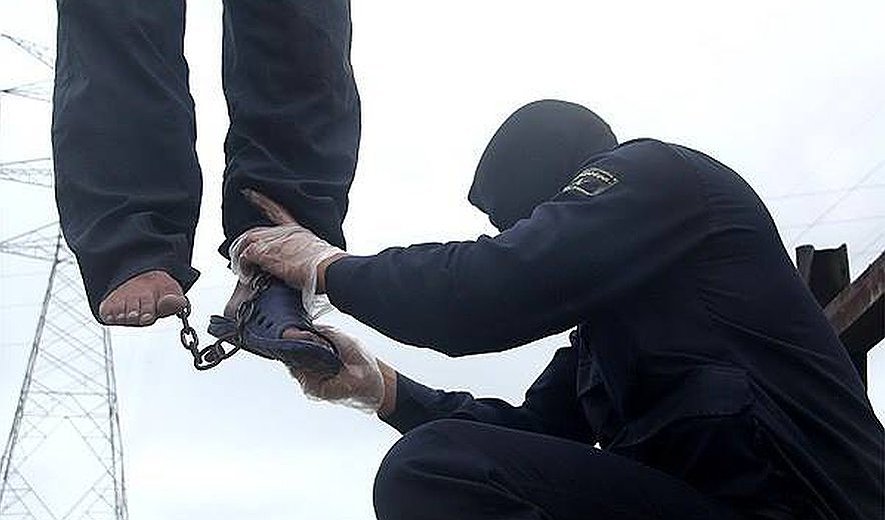 Iran Human Rights (IHR); April 8, 2021: A prisoner sentenced to death on drug-related charges has been executed in Taybad Prison.

According to Iran Human Rights, a man was executed in Taybad Prison in the early hours of this morning, April 8. His identity has been established as 39 year-old Safar Rahimi and he was sentenced to death on drug-related charges.

An informed source told IHR: “Safar Rahimi’s charges were 109 kilograms of methamphetamine and he had his last visit with his family yesterday.”

At the time of writing, Safar Rahimi’s execution has not been reported by domestic media or officials in Iran.