Qisas, Babol Central Prison
Share this
As there are no legal distinctions made between murder and manslaughter, whether voluntary or involuntary in Iran 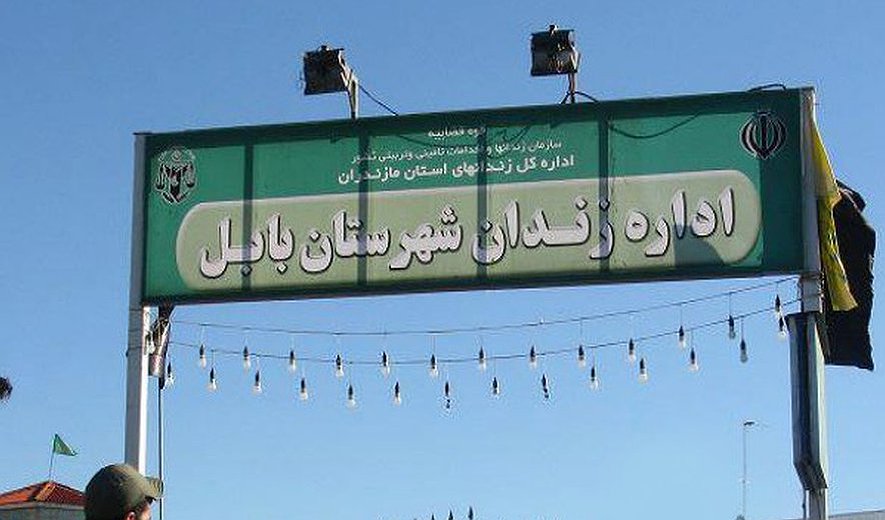 According to Rokna, two men were executed in Babol Central Prison on April 8. Only identified as A.A and K.H, the men were sentenced to qisas (retribution-in-kind) for murder.

According to the report, on 3 November 2013, the two had “entered the house of one of their uncles and his wife, murdering them with a knife and stole 10 to 12 gold bracelets and rings.”

According to Iran Human Rights’ 2020 Annual Report on the Death Penalty in Iran, at least 211 of the 267 of those executed in 2020 were charged with "premeditated murder."